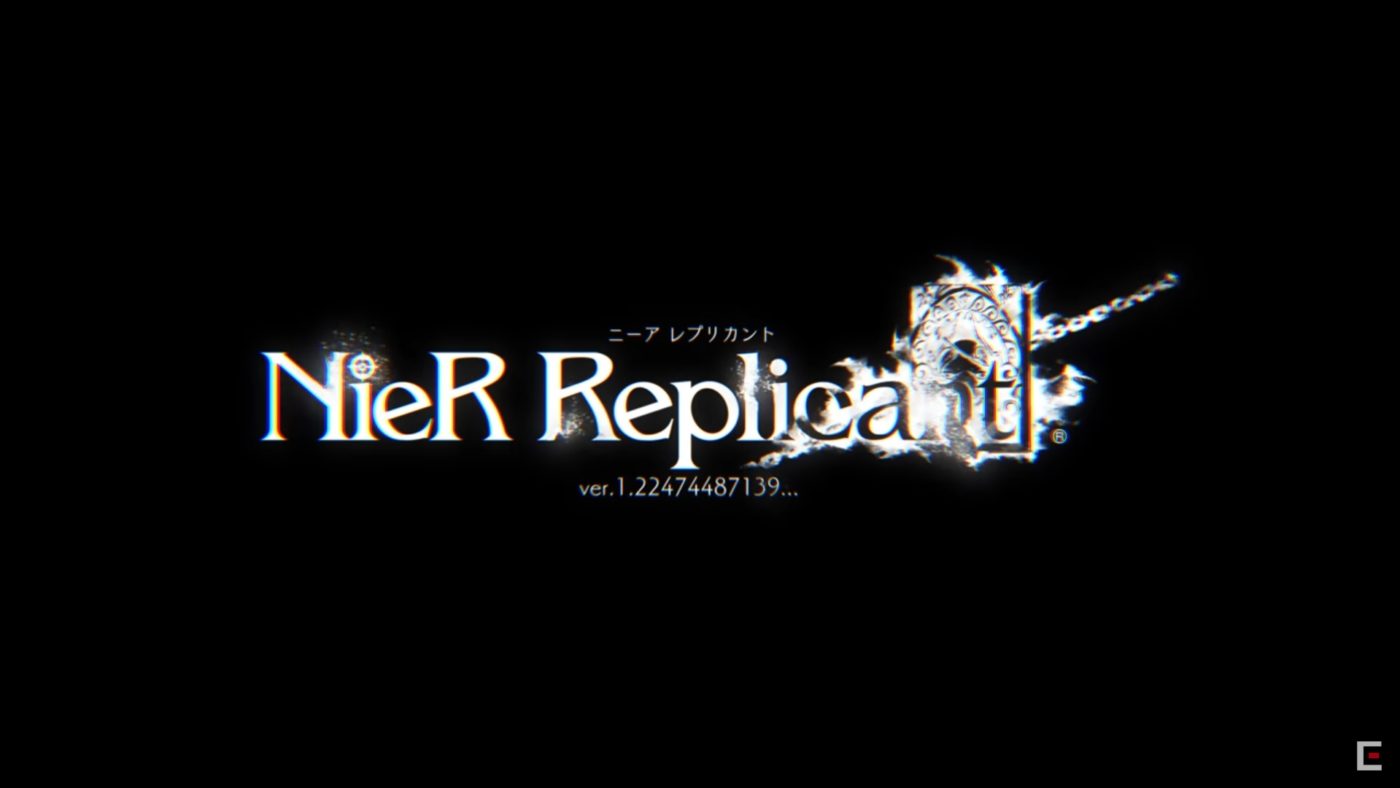 Fans of the original version will now celebrate after game publisher PlatinumGames just announced the upgraded version of NieR Replicant.

NieR Replicant not Remake or Remaster but Upgrade

There is one thing that PlatinumGames made it clear for the audience during the 10th anniversary livestream that was held recently: Replicant ver. 1.22474487139 will not be a remake or a remaster, but a version upgrade. For those who have not heard of this title, it is actually the start of the series. The wester gaming community did not get this in a localized version.

Replicant will be launched on PlayStation 4, Xbox One, and PC via Steam. The title is a bit long, but that is actually its official name.

Three big names will be involved in this great project. Game director Yoko Taro, composer Keiichi Okabe, and Square Enix producer Yosuke Saito will be joining. PlatinumGames Takahisa Taura will be a member of the team as well in some capacity.

There are some upgrades for this game. The soundtrack has been re-recorded by Okabe and will include new songs. There are new elements added in it to freshen the game up for returning players. A new character will be joining up. Dialogue in this game will be fully voiced. There could be a new ending as well, but Saito did not give a clear answer when asked. Japanese voice actors Yui Ishikawa and Natsuki Hanae from Automata will have a small role in this.

No release date was announced.

Check out this mysterious trailer here:

Aside from this announcement, there was also another title announced. It is Re[in]carnation, a free-to-play mobile game. It is developed by Applibot. It will launch on Android and iOS.

Here’s the teaser trailer of the mobile game: