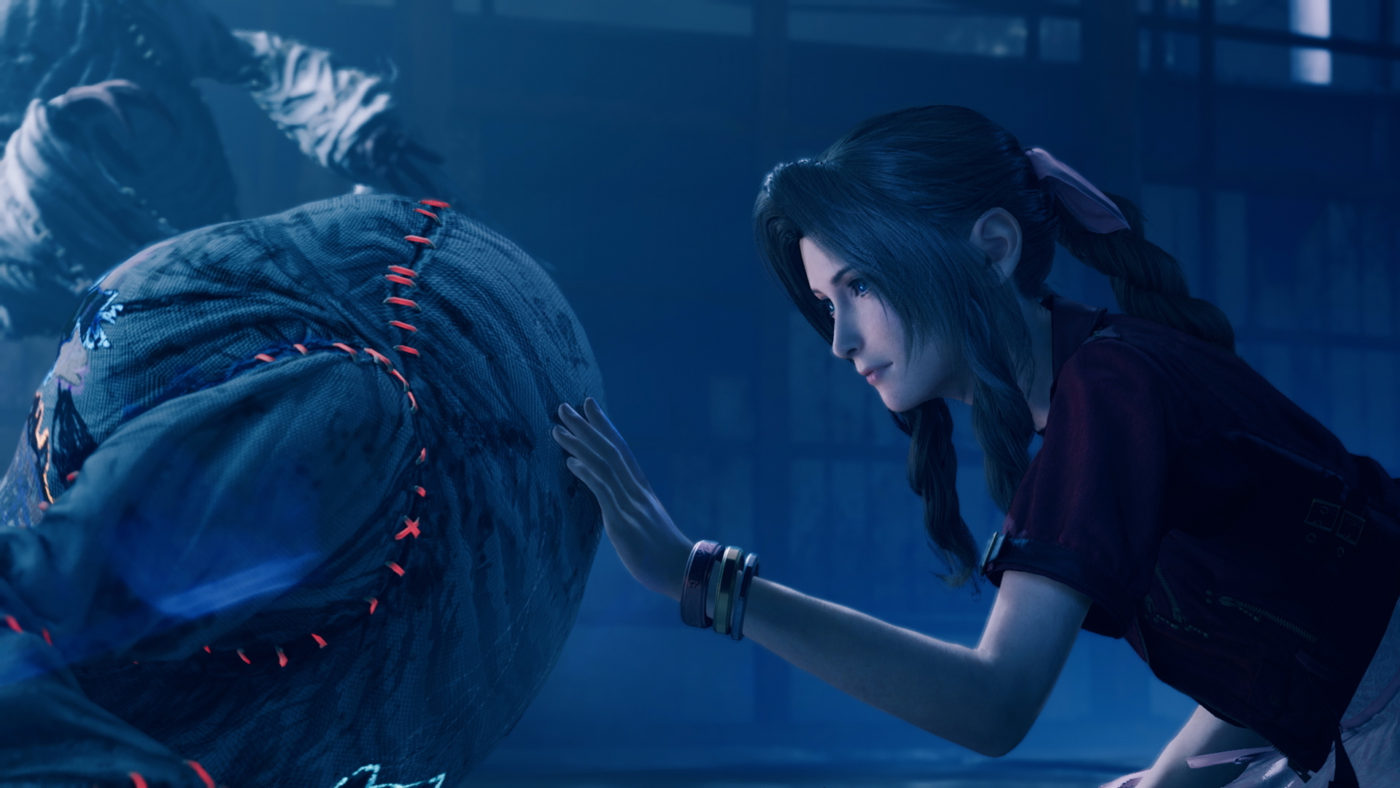 Gamers living in Europe and Australia, you guys will get the privilege to try out the most anticipated video game Final Fantasy VII Remake early than everyone else.

As transparent as it was during the start of the COVID-19 pandemic, game company Square Enix revealed to the public that it will be launching FF7 Remake earlier for Europe and Australia. The official account of the video game shared this new announcement from Yoshinori Kitase and Tetsuya Nomura. It was their decision to launch the physical copies of the game to these two regions early. They want to make sure that the copies reach the gaming communities there in time for launch next week. The team is doing all they can to make sure everyone is happy in these desperate and depressing times.

The announcement also revealed that the rest of the western countries will have their shipments of the game this week.

Both Kitase and Nomura did, however, warn players who get their copies early not to spoil the game for the rest of the world. Even though FF7 is a classic game, the Remake itself is a new game that has a lot of new surprises for the young and young at heart. They said that everyone deserves to experience those surprises themselves.

For players who cannot wait for the physical copies, it is suggested to get a digital copy instead. You might not get your collectible steelbook or figures in time, but at least you get to play it at launch. Just be ready with your free space on your PlayStation 4 hard drives.

The game will launch on April 10. It will be available on PS4.