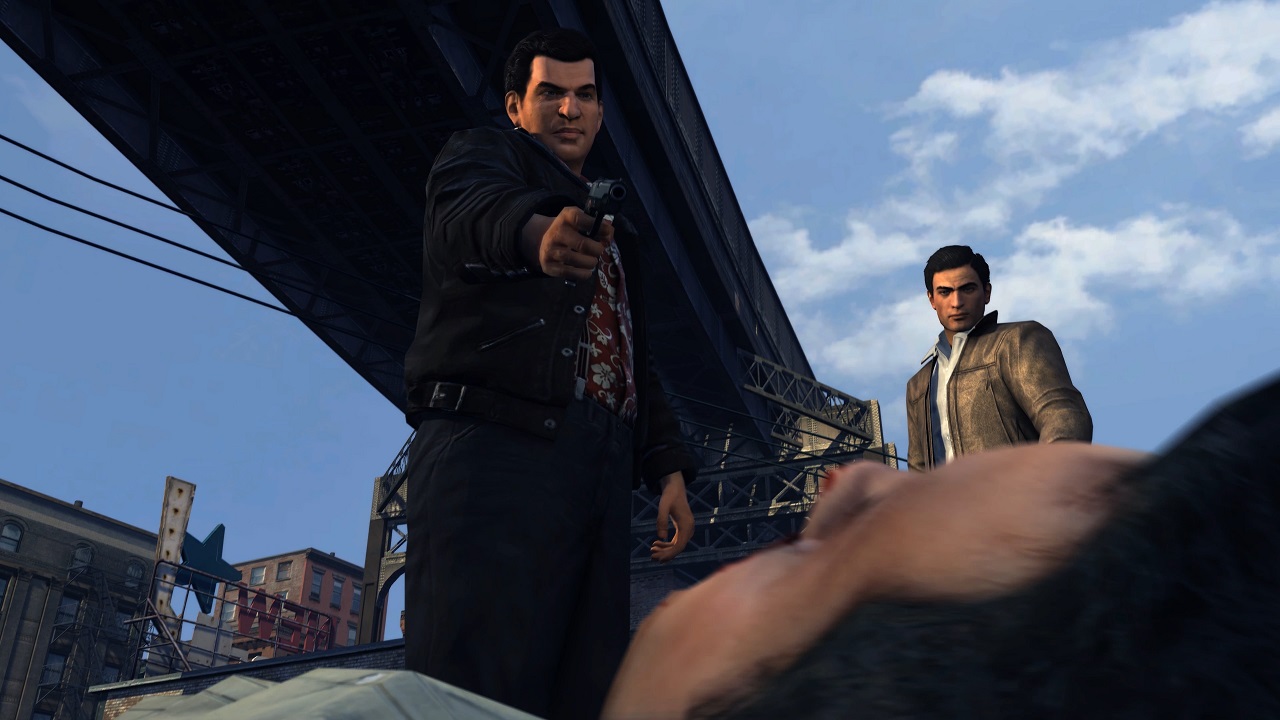 Game publisher 2K Games announces the official launch of Mafia: Trilogy and they have a special treat for those who own the original Mafia II and Mafia III games.

Aside from getting the free upgrades, if players own both games on a certain platform like Steam, they will get special discounted upgrade offers to complete the trilogy. What this means is that if you own both Mafia II and III on the same platform, you might get a discount on purchase Mafia: Definitive Edition.

Mafia: Trilogy will launch today in digital form for PS4, Xbox One, and PC via Steam. Epic Game Store and Google Stadia versions delayed due to COVID-19 pandemic. Mafia: Definitive Edition to launch on August 28.