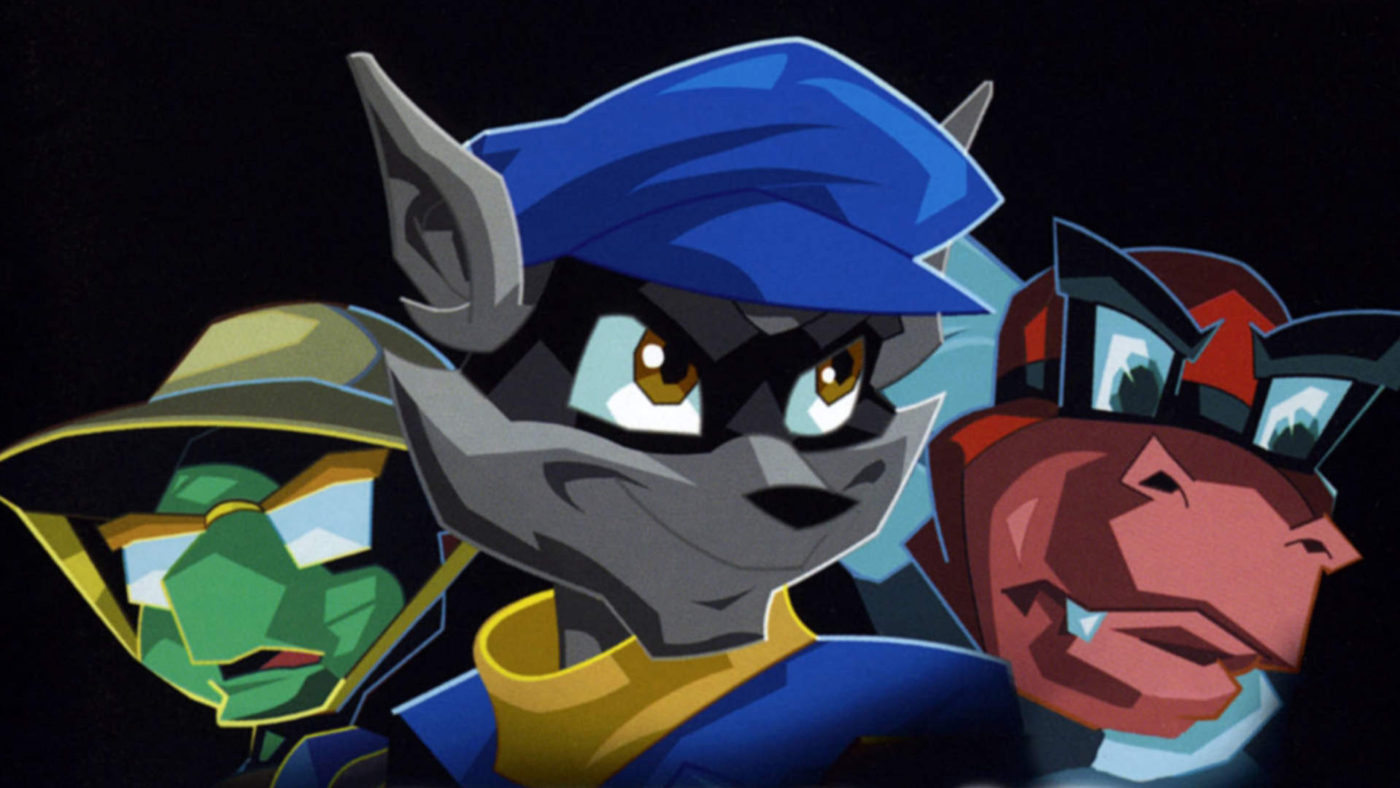 HBO Max Rumored To Have Sly Cooper TV, Others Adapted By Warner Media

A certain social media account that gets sources for upcoming HBO Max shows revealed that certain Sony Interactive Entertainment IPs are being adapted by Warner Media.

HBO Max might just show some shows based from Sony games

Twitter account HBO Max News (not to be confused with the official HBO Max Twitter account) recently revealed that there will be several Sony games that are going to be adapted for shows by Warner Media. There titles are particularly popular to the gaming community especially to the early PS1 days.

The shows based from games for 2021 are Sly Cooper TV, Twisted Metal TV, and PaRappa the Rapper TV. 2022 will have a movie based on Horizon: Zero Dawn. There are two other titles with no details on its release year yet, which are Ratchet & Clank TV and a new IP movie. It was also rumored that The Last of Us will be adapted as well.

Still, all of these are rumored so take these all with a grain of salt. We will have to wait for the official announcement from Sony or HBO Max.