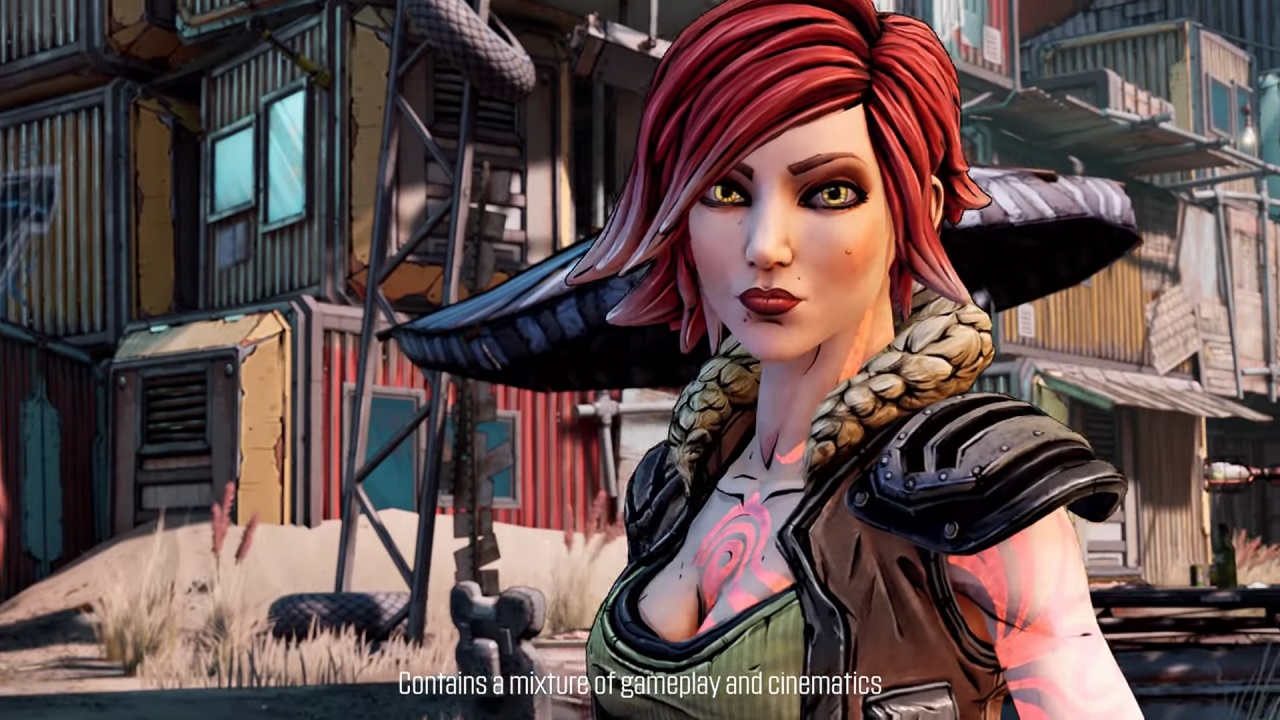 Entertainment Company Lionsgate has officially announced that popular actress Cate Blanchett has signed up for the Borderlands film to play as Lilith.

The movie adaptation of the video game will be directed by Eli Roth, famous for several horror films like The Green Inferno.

Blanchett’s character will be Lilith, the legendary thief with magical skills. The deal was done last by Lionsgate last Thursday, which was just a month after it first announced on showbiz publication Variety.

Roth said in a statement:

I’m so lucky to have the amazing Cate Blanchett starring in Borderlands. We had the most incredible collaboration together on The House With a Clock in Its Walls, and I believe there’s nothing she can’t do.

From drama to comedy and now action, Cate makes every scene sing. Working with her is truly a director’s dream come true, and I feel so fortunate that I get to do it again on an even bigger scale.

No details yet on when the adaptation will be in theaters, but it is currently in development.