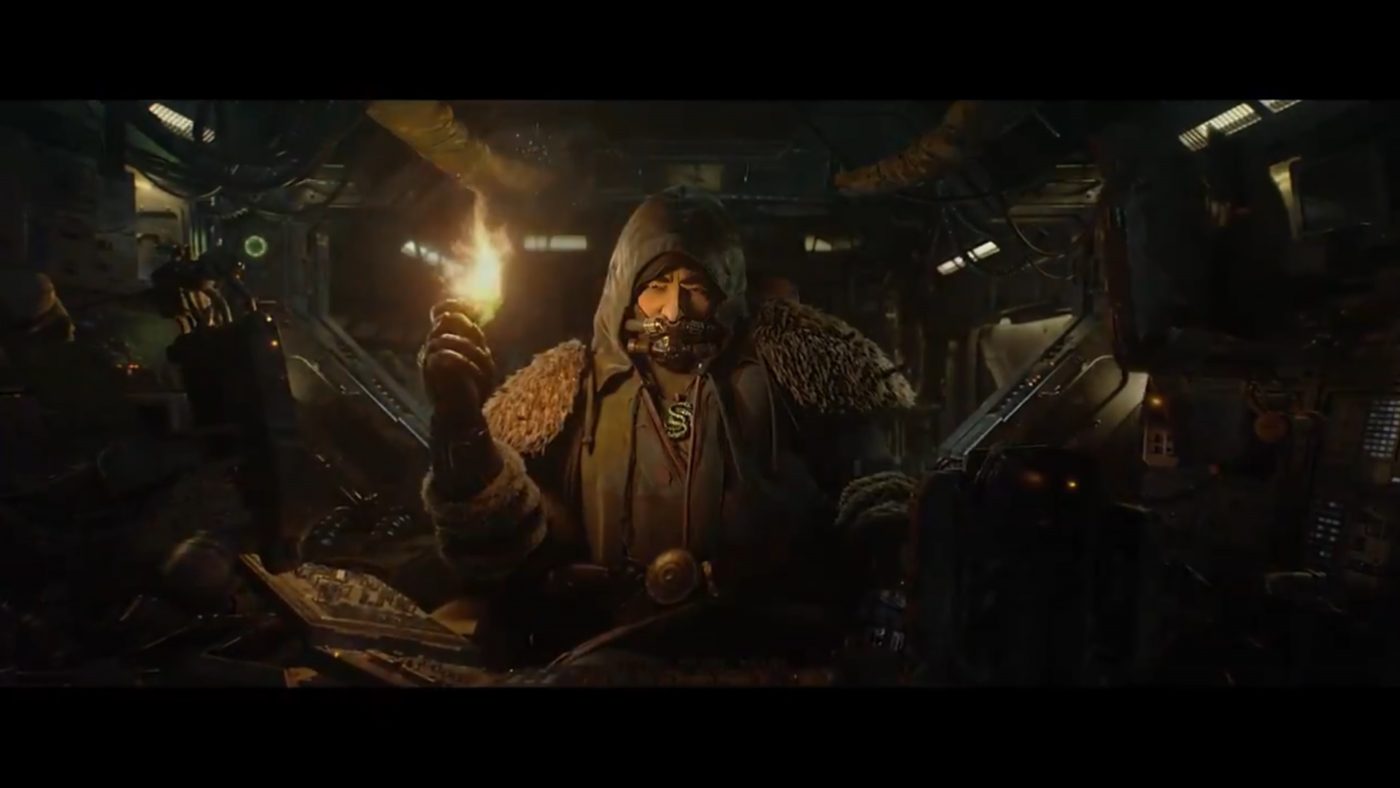 The official Twitter account of the game recently released a teaser trailer with the caption “Coordinates received. The future of Destiny 2 arrives.” It also featured possibly the day when the full reveal will happen, which is on June 9, 9 AM PT. The link attached to the post would lead to a landing page with the same kind of information and features like email updates and a link for a calendar reminder.

The teaser trailer features a man riding a ship towards a certain planet. It looks like the pilot is The Drifter and his destination is Jupiter’s moon Europa. This matches to one of the leaks recently on social media.

Destiny 2 is already available on PlayStation 4, Xbox One, Google Stadia, and PC.

Check out the landing page here.