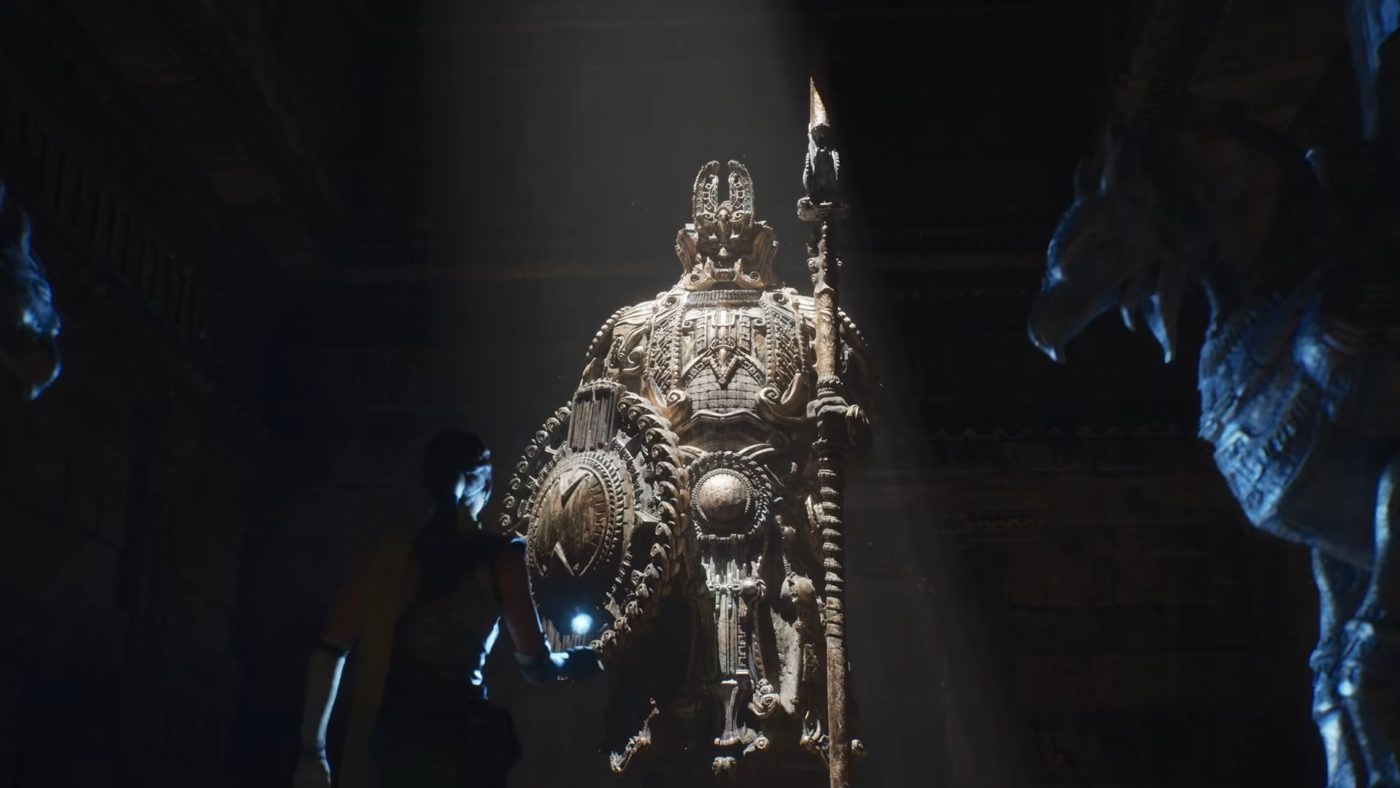 Making a triple-A game is hard work due to the biggest expectation from the fans and the whole gaming community. If it is a triple-A game, it is expected that it will be visually impressive and the lighting will be comfortable for every gamer to see. Optimizing lighting in these specific types of games is the most time-consuming aspects of the whole development process. With the help of the Unreal Engine 5, this issue will almost be gone.

Several developers talk about what Unreal Engine 5’s the Lumen feature could do lighting in the development process.

Champion’s Ascent developer Husban Siddiqi stated that the traditional way to do lighting for a high-end game was via the method of baking a lightmap. It meant it was the texture that has all of the lighting information for a scene. This would produce high quality lighting, but there is a disadvantage to this method. Lighting could only be done with objects that are static.

Developers would need to reprocess a scene every time the lighting is redone. This is very time-consuming and resources could be gone with this going on until the final phase of the development. The developers would need to wait for the lightmap baking to complete before they could continue to work. And this had to happen every time they would teak lighting in a scene.

This will be gone with the power of the Lumen feature. It can allow developers to make changes in real time and iterate without waiting for so long. Shorter development process equals bigger savings in budget.

Light baking is necessary because in current generation game engines calculating dynamic light uses a lot of resources. Whenever there’s a situation where the light doesn’t really change – for example, when coming from a static lamp or if the game doesn’t have a moving sun – the lighting information is actually just saved into a texture and applied to the world.

This of course means that things like moving characters or even leaves moving in the wind wouldn’t cast moving shadows, so often a mix of different lighting solutions is used. Fine-tuning when and at which distances to use static or dynamic lighting is another step that of course takes time and could be skipped completely with Unreal Engine 5. Not to mention that baking light information itself is something that can take forever.

This was actually shown on the recent Unreal Engine 5 demo on the PlayStation 5. This can change a lot of things for game developers and save time, effort, and money for them. This will be very helpful for indie studios if they have a small budget. They can now achieve high-end lighting that could only be achieved by bigger studios before this new engine arrived.