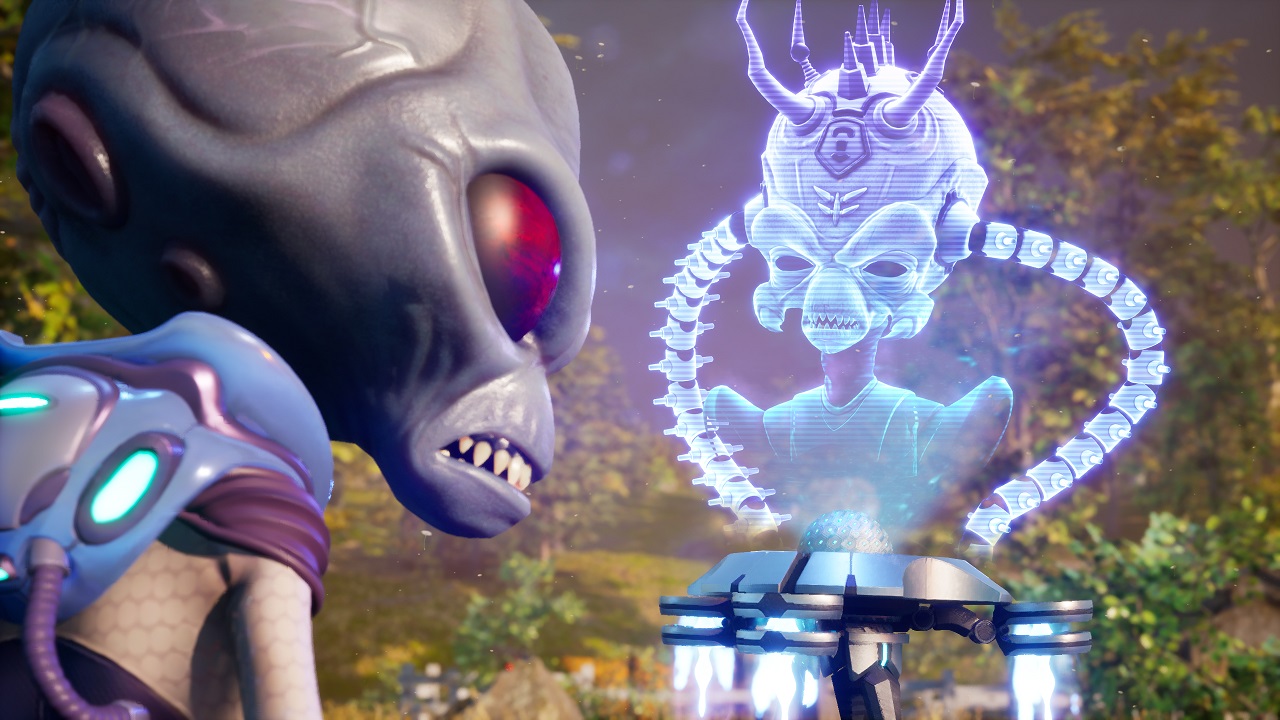 The trailer features alien protagonist Cryptospordium-137 blasting away humans by using different kinds of alien guns and its abilities. Check out the video description below:

Greetings, fleshy Earth beings. Cryptosporidium 137 here, delivering a message on behalf of the Furon Empire: You are all going to be destroyed.

To show you how much fun I will have, bringing the final elimination to you, I have created a new audio-video transmission to teach you the Furon ways of destruction. Our research has proven, species who are familiar with the several ways of being exterminated, are 27% less likely to resist. So please watch the transmission several times to learn all different methods of being annihilated – we do not want you to be afraid when the alien invasion begins on July 28th, 2020 on the humanoid entertainment systems PC, PlayStation®4, and Xbox One™!

Free Demo Available
We know, most of you humanoids can’t wait to witness the glory of the Furon Empire by themselves. So here is your chance, play the Destroy All Humans! Demo for PC today, you can download it via Steam or GOG.com.

• Use your Abducto Beam to throw tanks around!
• Use your psychokinesis powers to crush a farmer under his own cow!
• Discover which seemingly prude ’50s housewife secretly has the hots for her hairdresser!
• Slowly batter a human to death with his own hat!
• Light up the night by zapping your enemies with teslatastic electricity!
• Take. One. Giant. Step. On. Mankind!