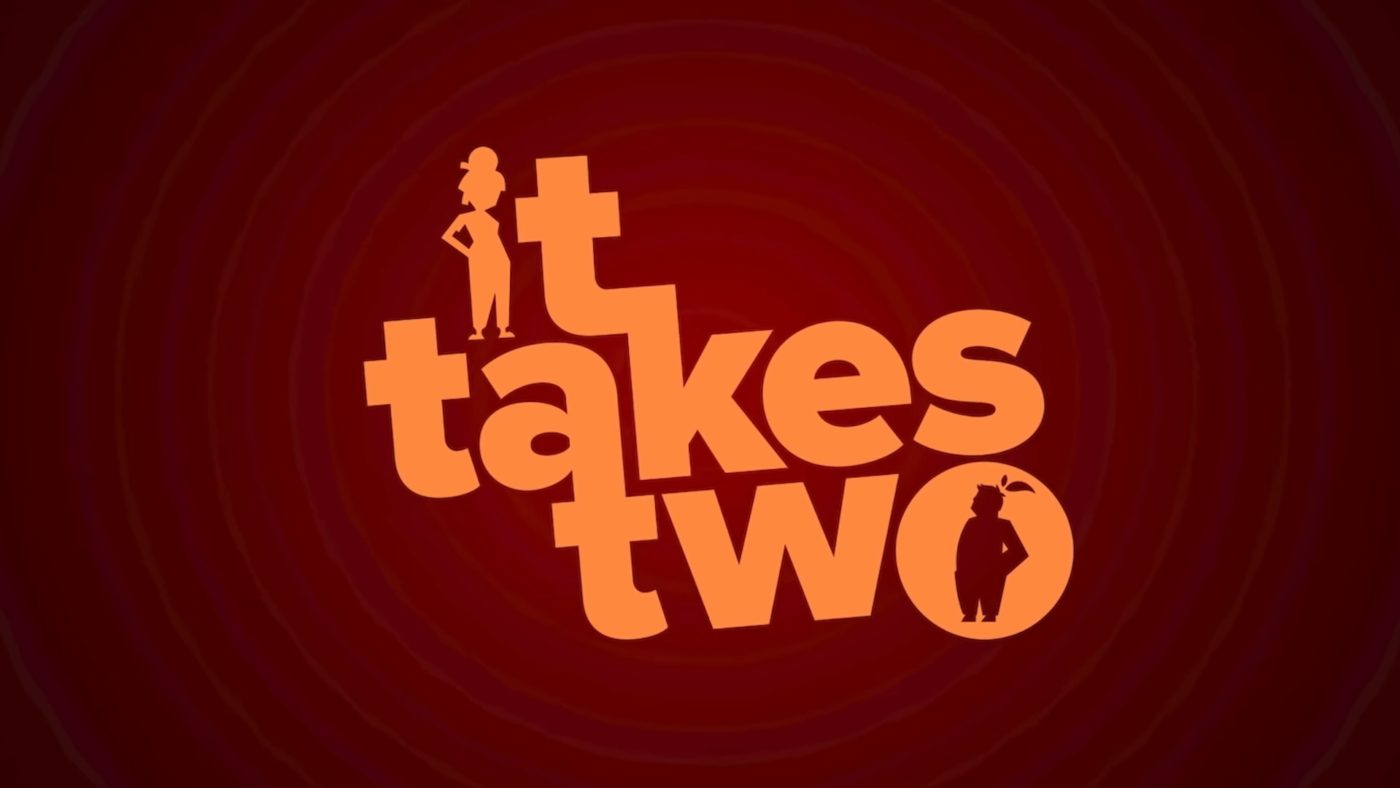 Josef Fares Talks About Upcoming Game It Takes Two, Himself, and Hazelight

Hazelight founder Josef Fares recently talked about his story, his vision for his studio, and its next game title.

Fares talked mostly about his childhood where he lived through a civil war in his country and how he ended up in Sweden. He also discussed his plans for Hazelight and his inspirations behind it. Lastly, the discussion ended with the studio’s upcoming game titled It Takes Two.

From Hazelight comes It Takes Two – an innovative co-op adventure where uniquely varied gameplay and emotional storytelling intertwine in a fantastical journey. Founded to push the creative boundaries of what’s possible in games, Hazelight is the award-winning studio behind the critically acclaimed A Way Out and Brothers: A Tale of Two Sons.