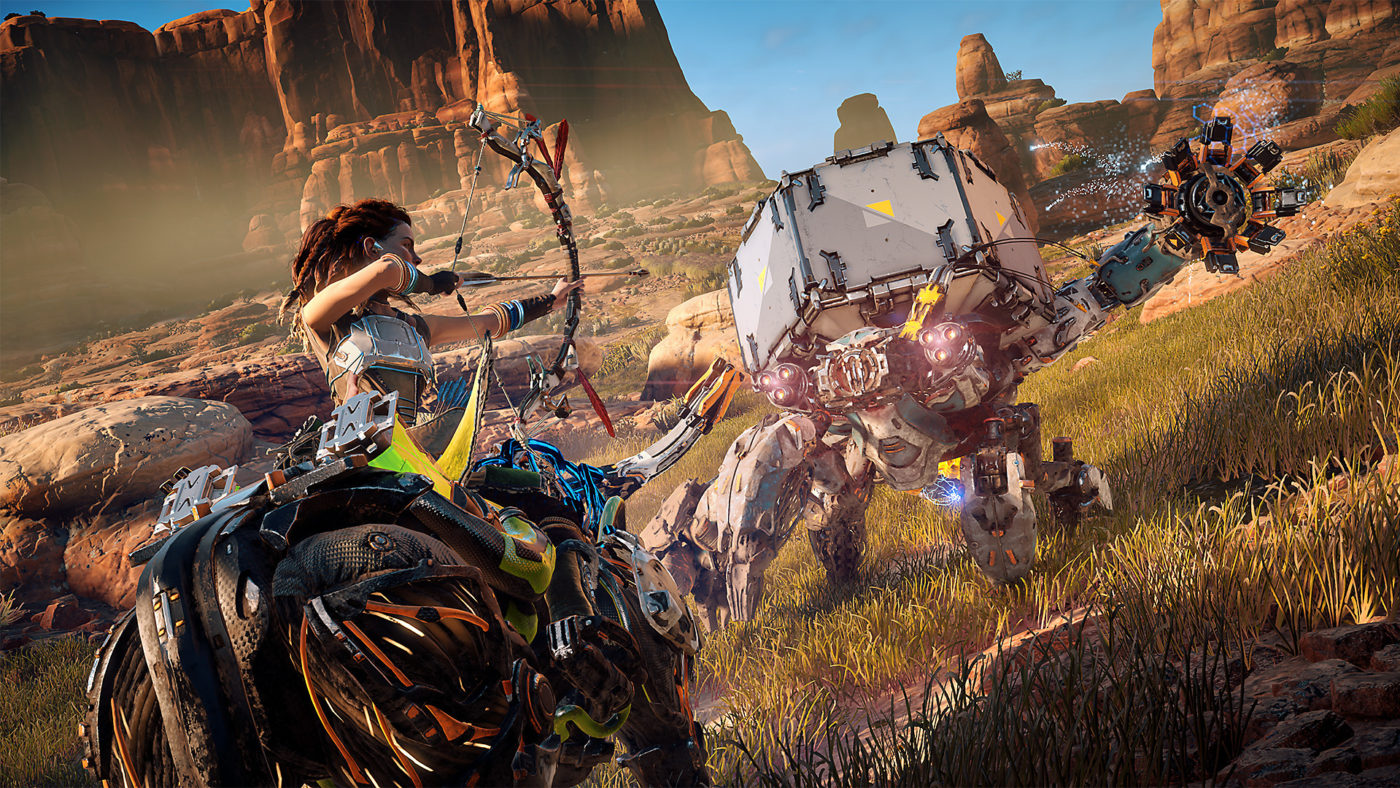 The official release date of the game’s PC version will be on Aug. 7 and will be available on Epic Games Store and Steam platforms. This version of the game will include the following:

The PC version will also have exclusive features like improved reflections and dynamic foliage, unlocked frame rates, ultra-wide support, and more graphical options. There is also a controller mapping and benchmarking tool.