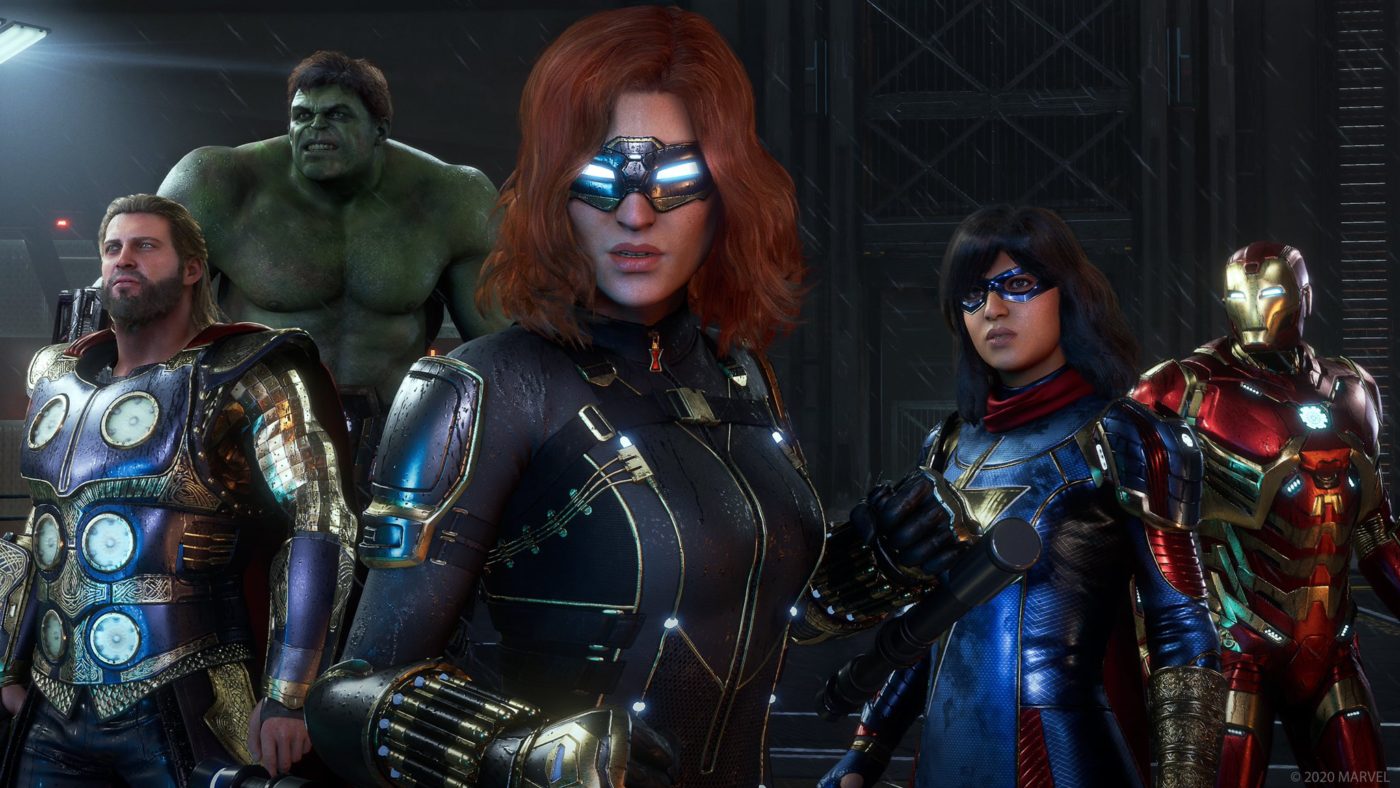 The second War Table digital stream will premiere this coming July 29 at 10 AM PDT. This will be an exclusive in-depth look at the game’s upcoming beta program, which starts on Aug. 7.

On July 29, the next War Table will showcase the most complete look to date of the game and what players can expect when they try out the upcoming beta program. New videos will be included with deep dives on what the beta program will offer. There might be some hidden details inserted in some of the videos, so keep watch.

The beta program will start on Aug. 7 exclusively for PlayStation 4 owners who have pre-ordered the game and it will last until Aug. 9. Beta test will open for all PS4 owners on Aug. 14 and ends on Aug. 16.

The beta test for those who pre-ordered the game on Xbox One and PC will start on Aug. 14 and will end on Aug. 16. The beta program will be open to all platform owners on Aug. 21 and will end on Aug. 23. They will need a Square Enix Members account to enter this program. If they sign up for an account, they can get a Thor in-game nameplate in the final game.

Marvel’s Avengers will launch simultaneously for PS4, Xbox One, Stadia, and PC on Sept. 4. The PlayStation 5 and Xbox Series X versions will launch together with the consoles in holiday 2020. Owners of the PS4 and Xbox One versions of the game can upgrade to the next-gen versions at no additional cost. Players who will move to the next-gen will have their saves transferred to their player profiles and progression so they can just pick up right where they left off.