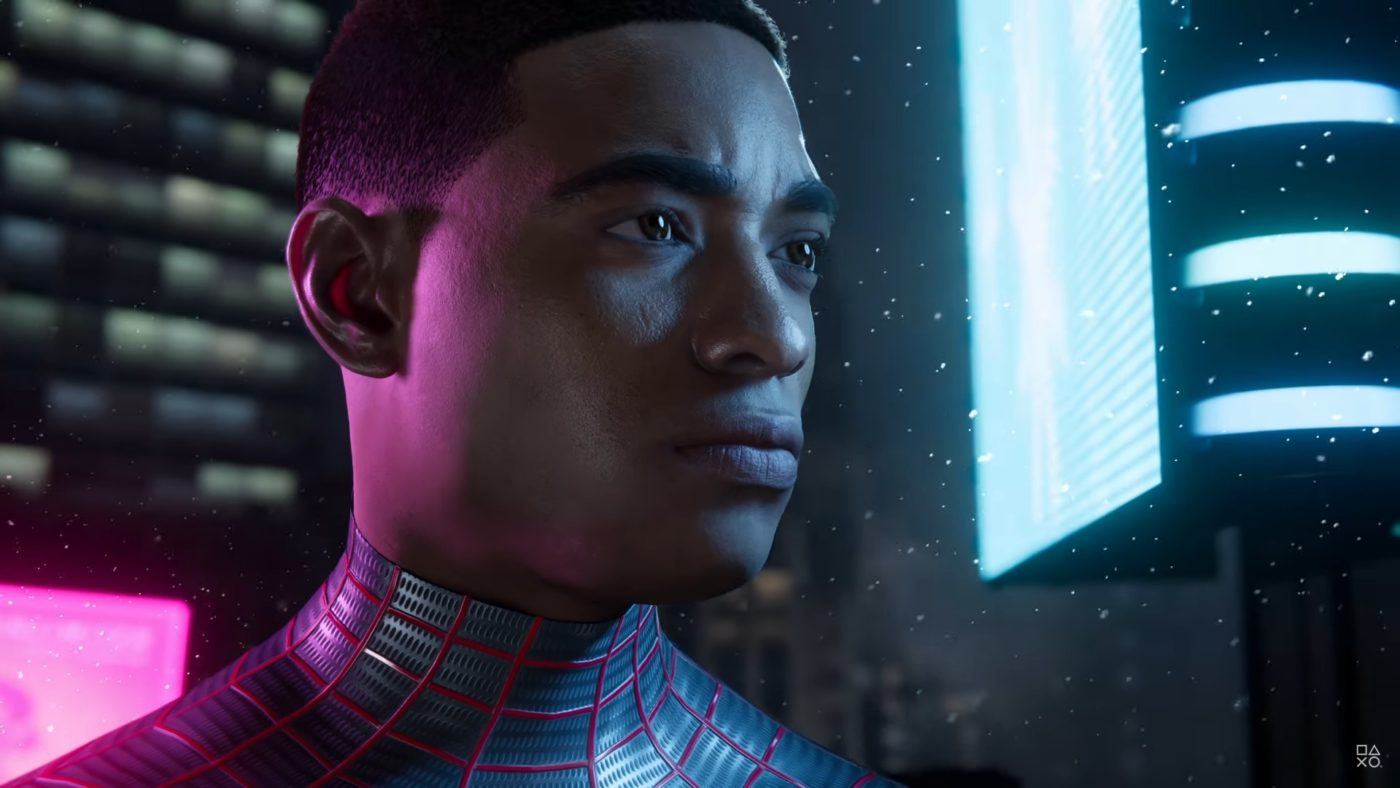 A Twitter post from the official account of Insomniac Games showed a small clip of the upcoming video game. It had a caption that said “Swing through the city like never before on PS5 with an optional 4k/60fps Performance Mode.”

The caption proves that the upcoming game will have another mode that will focus more on performance rather than on visuals and super high detail. This would make it achieve high frame rates and on 4K resolution without any hiccups or lags. On the other hand, it also proves its opposite mode where a lower frame rate but with higher detail and visuals will be implemented. Ray tracing might be present as well.

Spider-Man: Miles Morales will launch together with the next-gen console PlayStation 5 this coming holidays 2020.