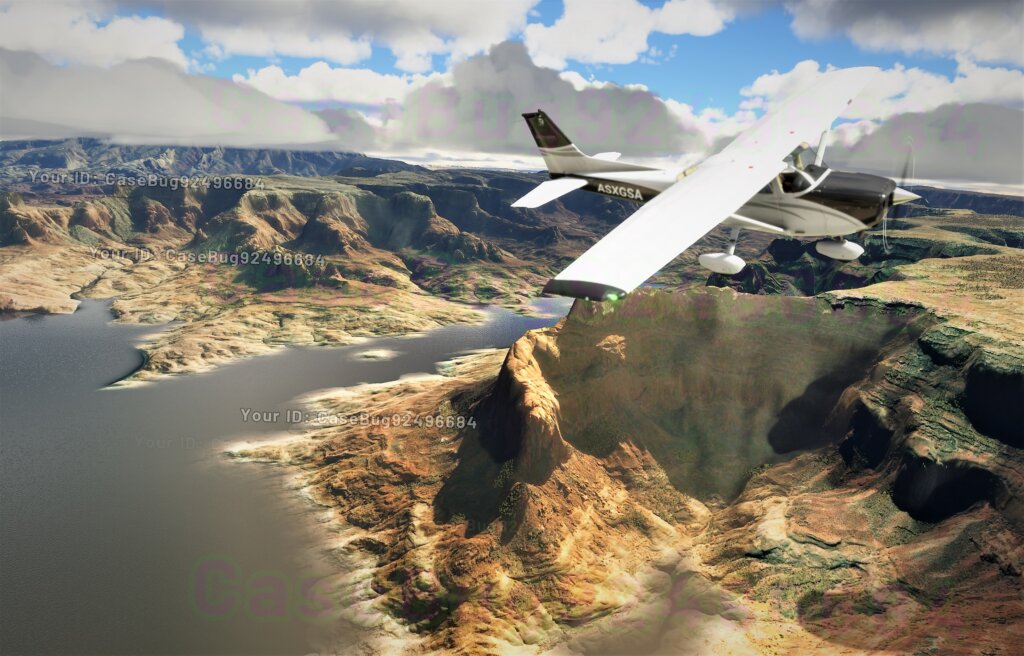 The first VR headset that will support the game’s VR mode will be HP Reverb G2, which will launch this coming fall. Other headsets will get support at a later time. According to the publisher Microsoft, the flight simulator will be the launch title for Reverb G2.

The developers told game publication Polygon in an exclusive interview that compatibility for other VR headsets will start after Reverb launches. The other VR headsets include HTC, Oculus, and Valve’s own headsets.

HP has not announced any specific release date for VR headset Reverb G2.