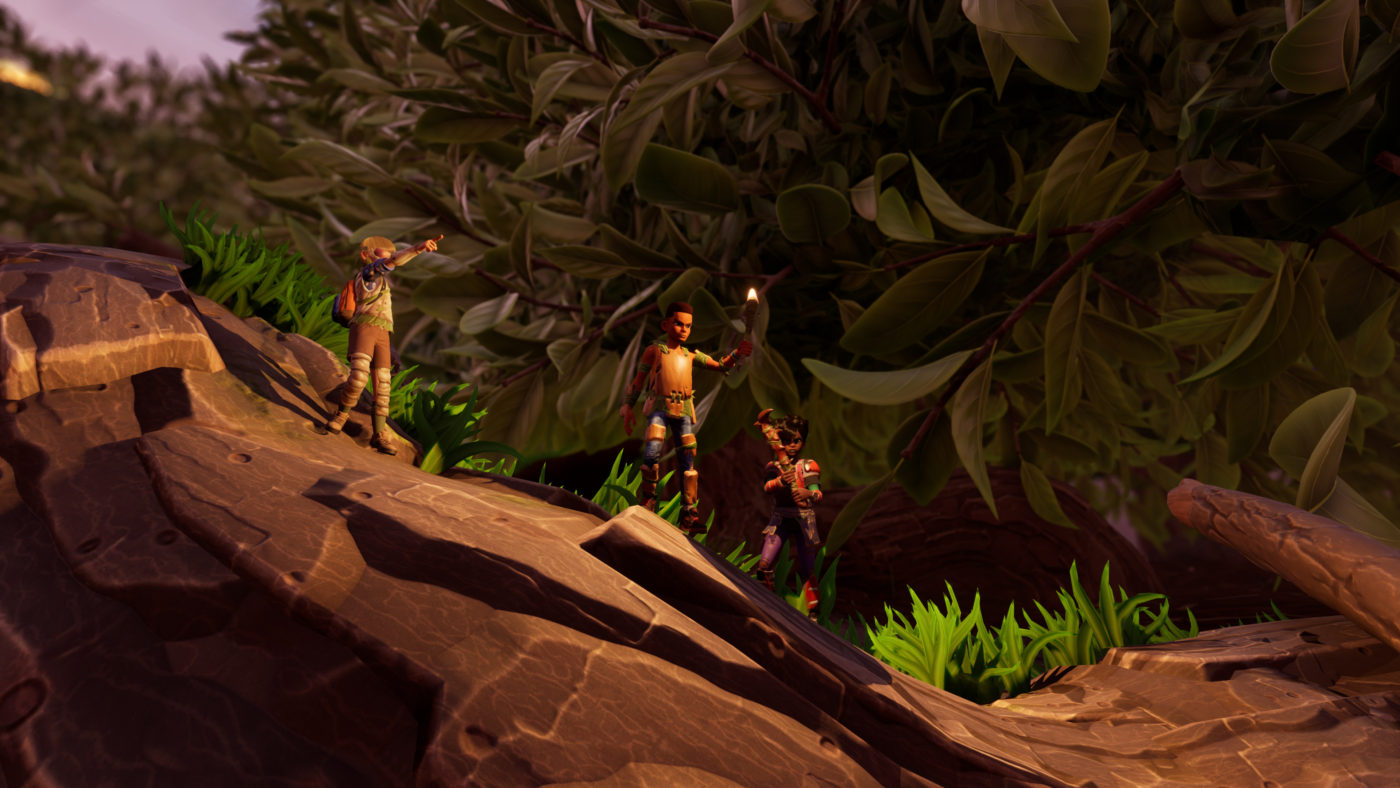 The game studio proudly announced that their Steam Early Access game has now gotten 1 million players and the number is still growing. This was achieved in the first 48 hours since it entered Early Access phase. In the post from the official Twitter account of the game, the game company thanked everyone for the support.

Game Director Adam Brennecke shared a special message to everyone who has purchased and played the game. He stated that the team is happy with the results and will continue to work hard. He also took the opportunity to make some announcements about the road ahead for the game. He said that that there will be monthly updates to the game and the first one will happen on Aug. 27.

Grounded is now available on PC via Steam Early access and Xbox One.