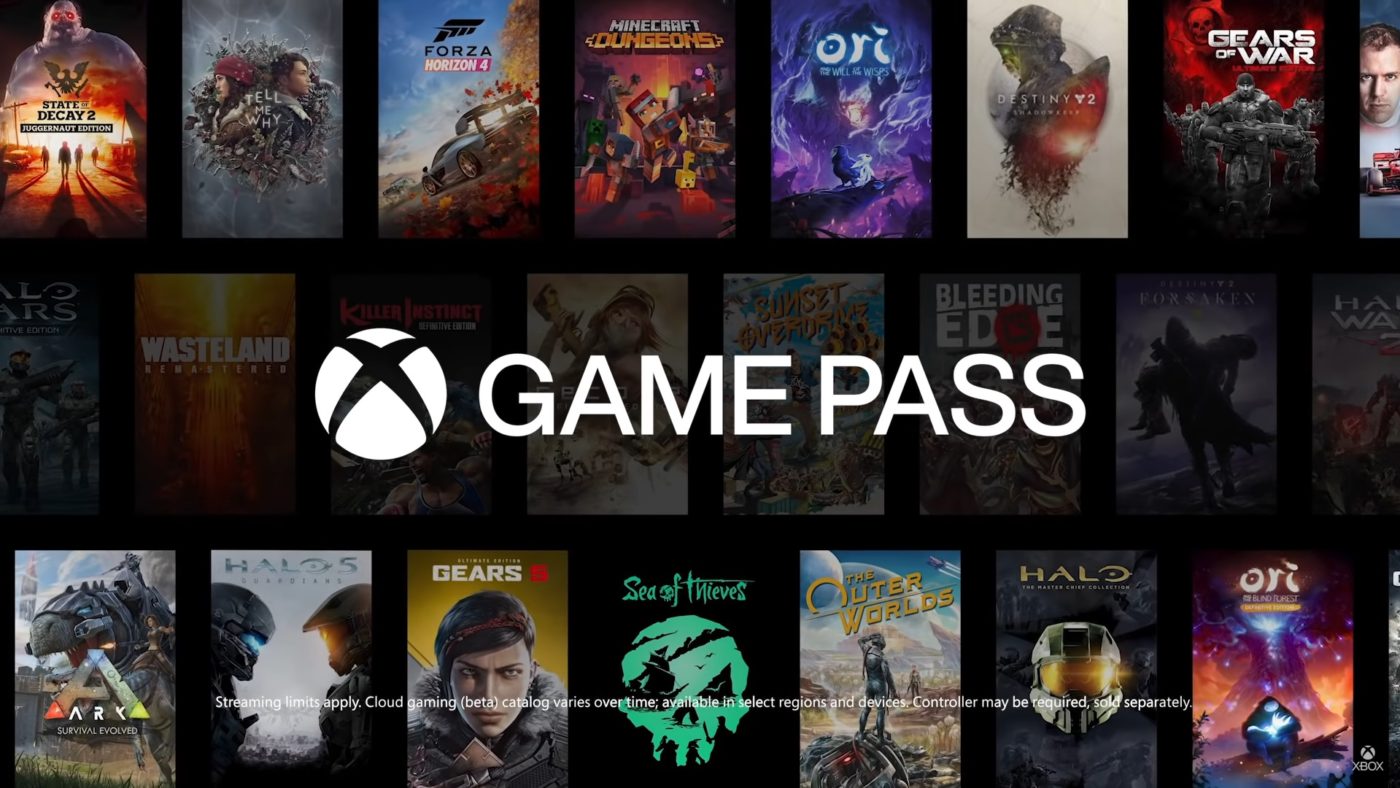 Xbox Game Pass Ultimate to Include xCloud Next Month

Game company Microsoft recently announced that the xCloud game streaming service will be included on the Game Pass Ultimate next month.

On Sept. 15, xCloud will be part of Game Pass Ultimate, which will offer over 100 games to Android phones and tablets. This will add to Ultimate’s offer of free PC and console games, as well as Xbox Live Gold, special member discounts, and a lot of perks.

Subscribers to the service will gain access to the Xbox friends list, achievements, controller settings, and saved progress after they have downloaded the official Xbox Game Pass app to their mobile devices. Microsoft confirmed that it will stream Destiny 2, Sea of Thieves, Gears 5, Yakuza Kiwami 2, Minecraft Dungeons, and Dontnod’s Tell Me Why on launch day. All Xbox Game Studios titles will be streamable from day one of their release on Sept 15.

The controllers that can support this service are Xbox One Bluetooth Wireless and PlayStation 4 DualShock. Microsoft has also teamed up with other companies like NACON, PowerA, Razer, and 8Bitdo to release a number of other cloud gaming accessories like travel controllers, clips, and controllers that can be split and attached on a phone.

The September launch will be classed as a beta test and will be available on 22 countries for now:

Check out the streamable titles on launch day:

Xbox Game Pass Ultimate is priced $14.99 per month, PC standard for $4.99 a month, and console for $9.99 per month and get the first month for $1 only excluding console version.