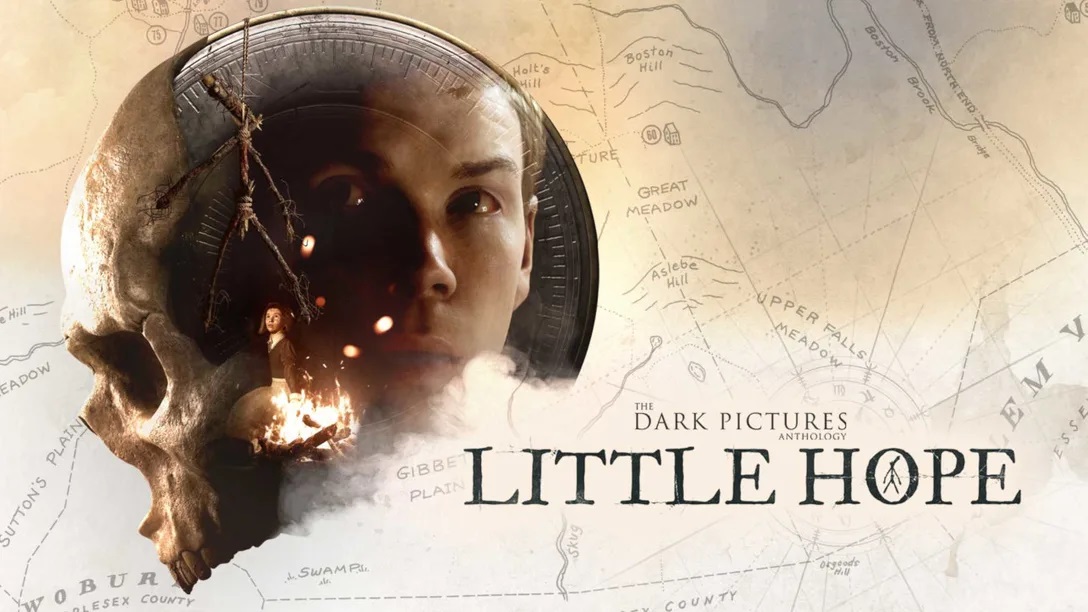 The special bundle will be offered in limited quantities exclusive at the Bandai Namco Entertainment Store. This is available at $59.99 only and includes the following:

Abandoned and all alone, 4 college students and their teacher become stranded in an isolated town miles from anywhere after their bus crashes in bad weather. Trapped by a mysterious fog in the town of Little Hope, they search desperately for a means of escape whilst visions from the past haunt them from the shadows.