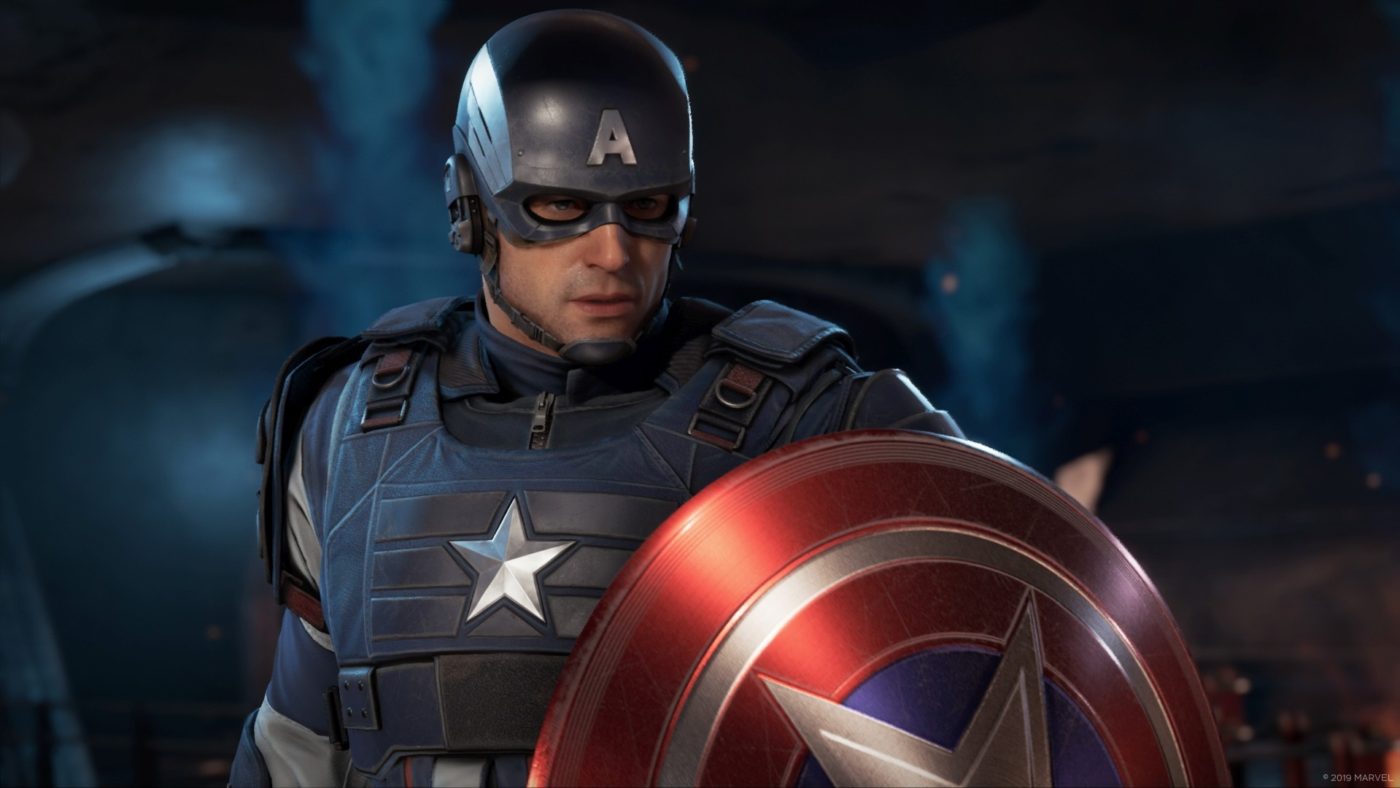 Crystal Dynamics revealed that the first patch is build 12.9 and primarily focused on stability. They used the data they have collected after the Early Access phase that started a few days ago to develop this latest build.

Gamers who will start their game next time will automatically get this patch and apply it to the game. There are times that the update will not happen, so it is advised to restart the Steam client.

The development team is aware that there are tons of issues that are present in the game right now and they are working hard to fix them. For now, they want to make sure that the stability improvements will be implemented right now. They also ask for more feedback and reports so that they can add more fixes to the next patch.

Several Steam users have already pointed out some issues before the first patch was implemented. Hopefully this will finally lessen the problems like crashing, missing or buggy character models, and more.

Marvel’s Avengers is now available on PC, Xbox One, and PlayStation 4.