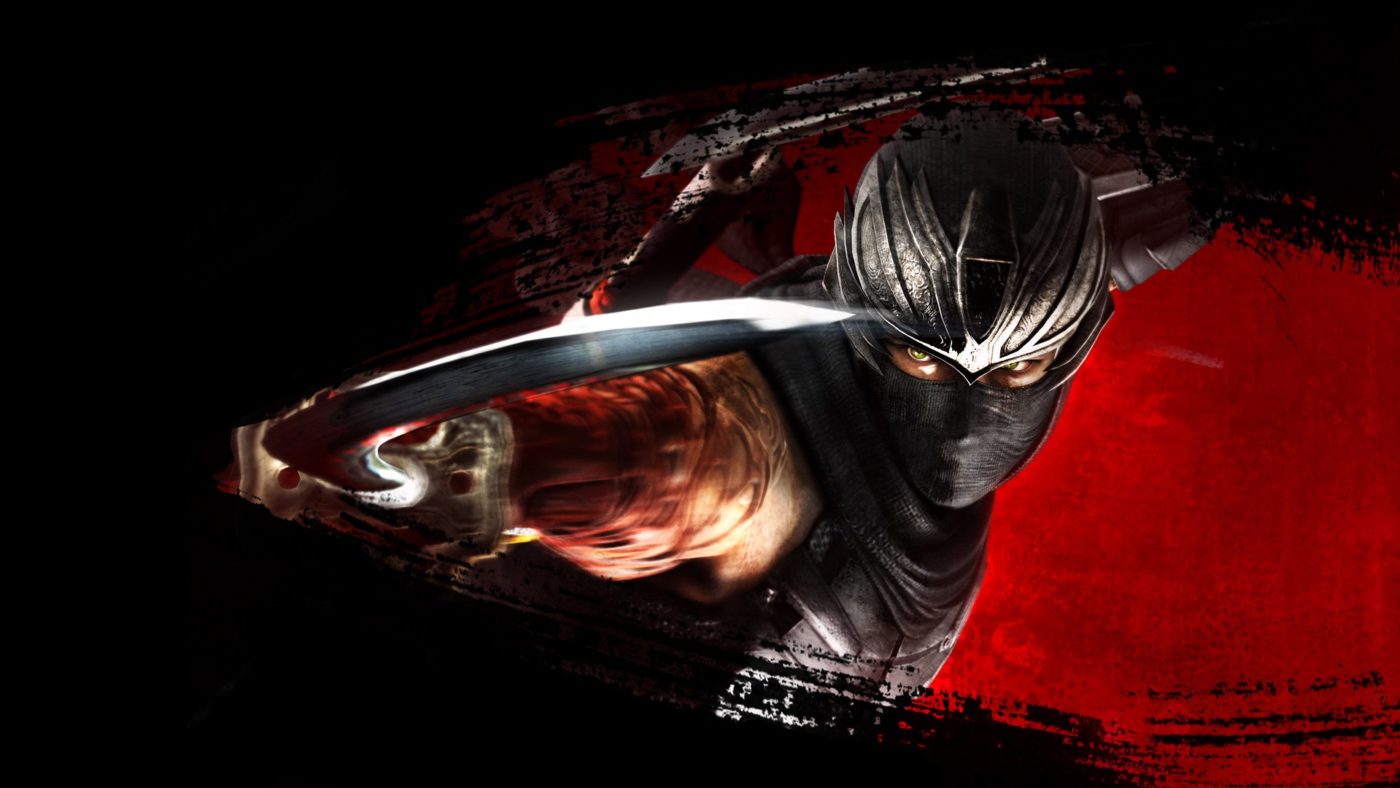 Ninja Gaiden Trilogy for PS4 and Switch Spotted on Listing

A cached listing was seen recently indicating that a Ninja Gaiden Trilogy is in the works right now for two platforms.

The website in question is Game Source Entertainment, a big video game distributor in Hong Kong. The listing has been removed, but a cached version still remains and was spotted by a redditor. It is supposed to be a trilogy of the franchise and will be remastered. It seems to be coming to Nintendo Switch and PlayStation 4.

The listing did not specify if it will be available on other platforms as well aside from the PS4 and Switch versions. Maybe we will get to know more details in the upcoming Tokyo Game Show event soon with Koei Tecmo revealing this to the public.