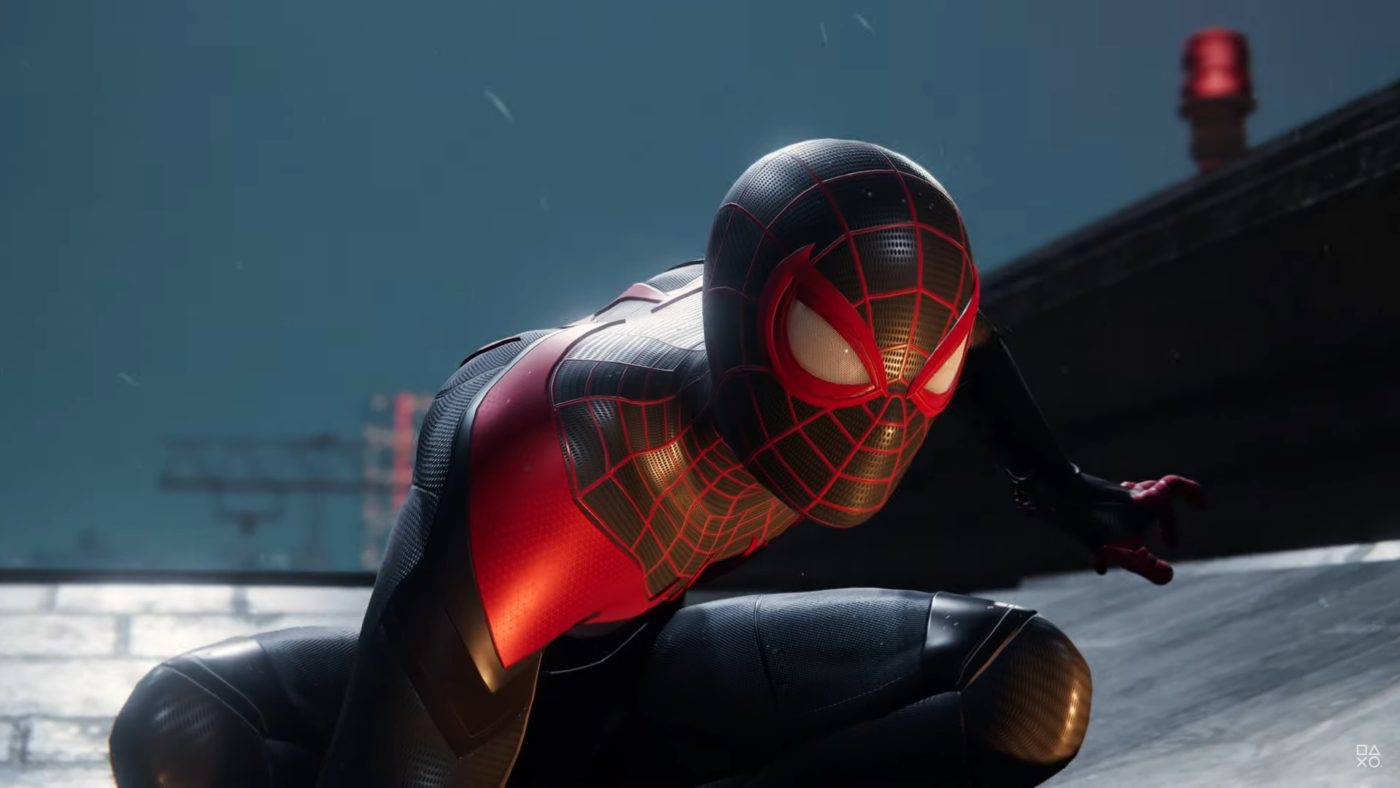 The new gameplay demo showcases slick gameplay with Miles Morales at the helm. He has different abilities compared to Peter Parker like electric shock and invisibility while having the basic web-shooting abilities, strength, agility, and wit of the original.

The narrator revealed that the story of this title starts one year after the events of the original game. The people at Harlem are caught in between the war between ROXXON and the villain group known as Underground and led by the Tinkerer.

Marvel’s Spider-Man: Miles Morales will be available this coming holiday 2020 exclusively for the PlayStation 5.