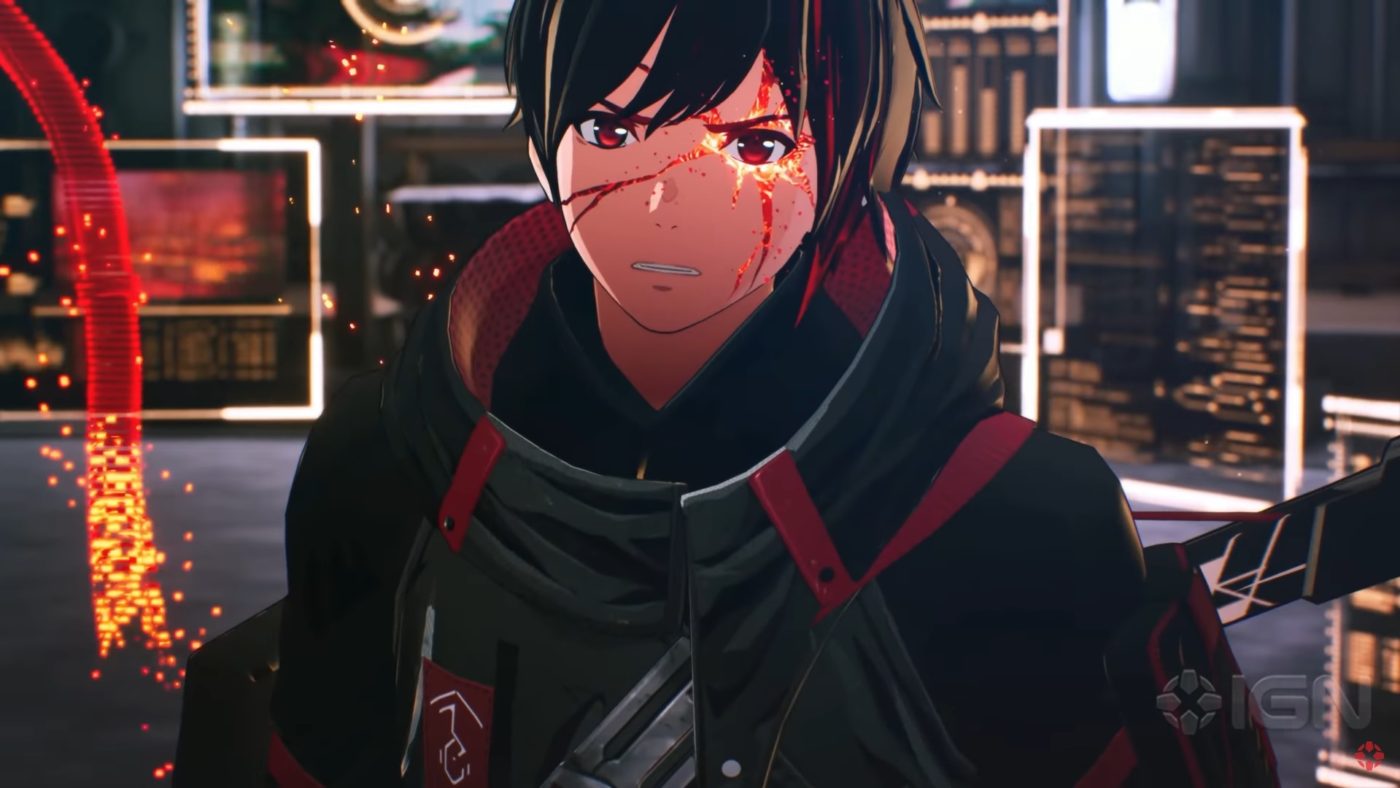 The new story trailer reveals the background story of the two protagonists in the game: Kasane and Yuito Sumeragi. Both are members of the Other Suppression Force (OSF) and have their own agendas.

Kasane was one of the orphans who lost their parents in a raid from the Others. She was then adopted by the powerful Randall Family and became the most promising warriors of the OSF after being scouted at 12 years old. She becomes an elite soldier with superb fighting skills and masters the power of psychokinesis in combination with her sharpened throwing knives. She joins Yuito as a playable character with her own skills and story.

Yuito was born to an elite family that is part of the country’s governing forces. He was obsessed in joining the OSF. This is due to being saved by one of its members and has then desired to follow in their footsteps.

Both characters will gain support from party members like Gemma Garrison, Luka Travers and Tsugumi Nazar.