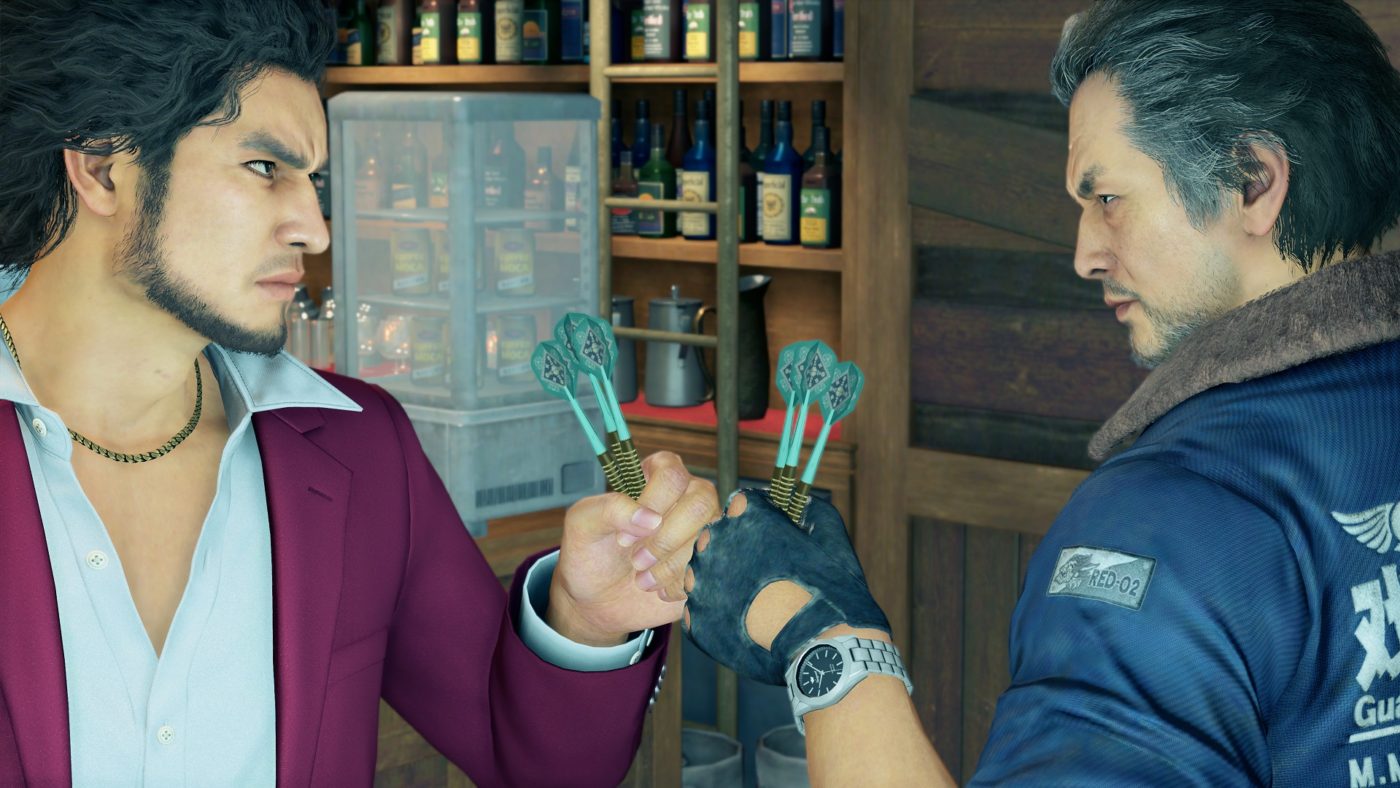 The new trailer titled The Quest Begins features the down-and-out Yakuza scrapper Ichiban Kasuga talking about his videogame-esque heroic journey. This will take him through different kinds of minigames in an underworld playground.

Yokohama will feature a lot of fun and hilarious games to try out like batting cages, kart racing, high-octane vocational school tests, SEGA arcades, and growing their own company. Ichiban and his crew of friends will have different fun activities to enjoy in the streets.

The end of the video also features a special surprise for the fans. For the first time in the series’ history, this title will feature English renditions of fans’ most beloved karaoke songs from previous games. It will also feature new ones.

Yakuza: Like a Dragon will launch on Xbox Series X/S, Xbox One, PlayStation 4, and PC via Windows 10 and Steam on Nov. 10. The Xbox Series X/S versions offer the Smart Delivery upgrade path for Xbox One players. PlayStation 4 players can get a free upgrade on the PlayStation 5 version for both physical and digital versions later on March 2, 2021.