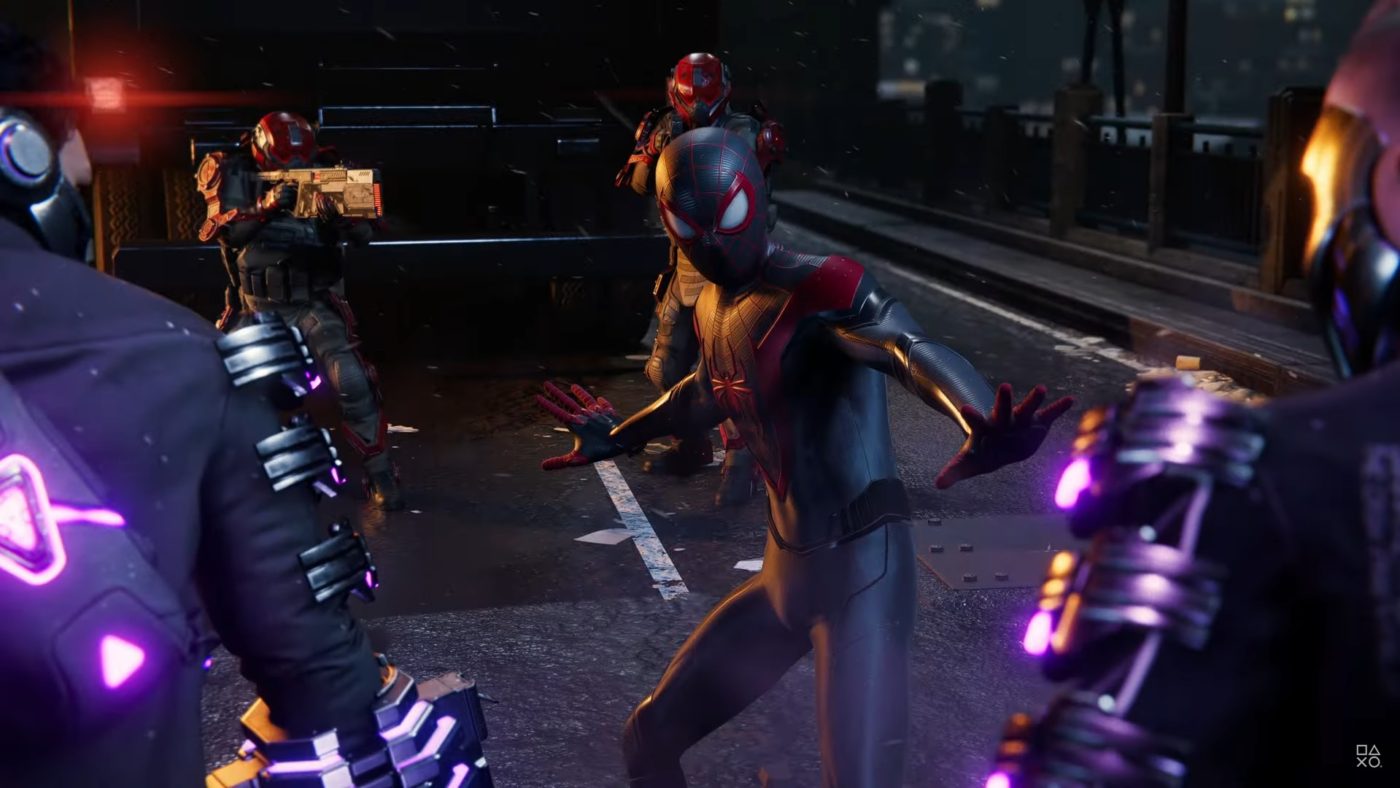 Insomniac Games recently posted on their official Twitter account that Miles Morales for PlayStation 4 and 5 have now gone gold. This meant that development of both versions is now complete and they are now ready for production and distribution.

This meant that the game is totally ready for launch this coming Nov. 12 on PS4 and PS5. This does not mean that support will end there. Post-launch updates will be implemented later on as the development team finds bugs and issues to be fixed.

Marvel’s Spider-Man: Miles Morales will be released on November 12, 2020 in the Philippines with a suggested retail price at PHP 2,490 (Standard Edition).