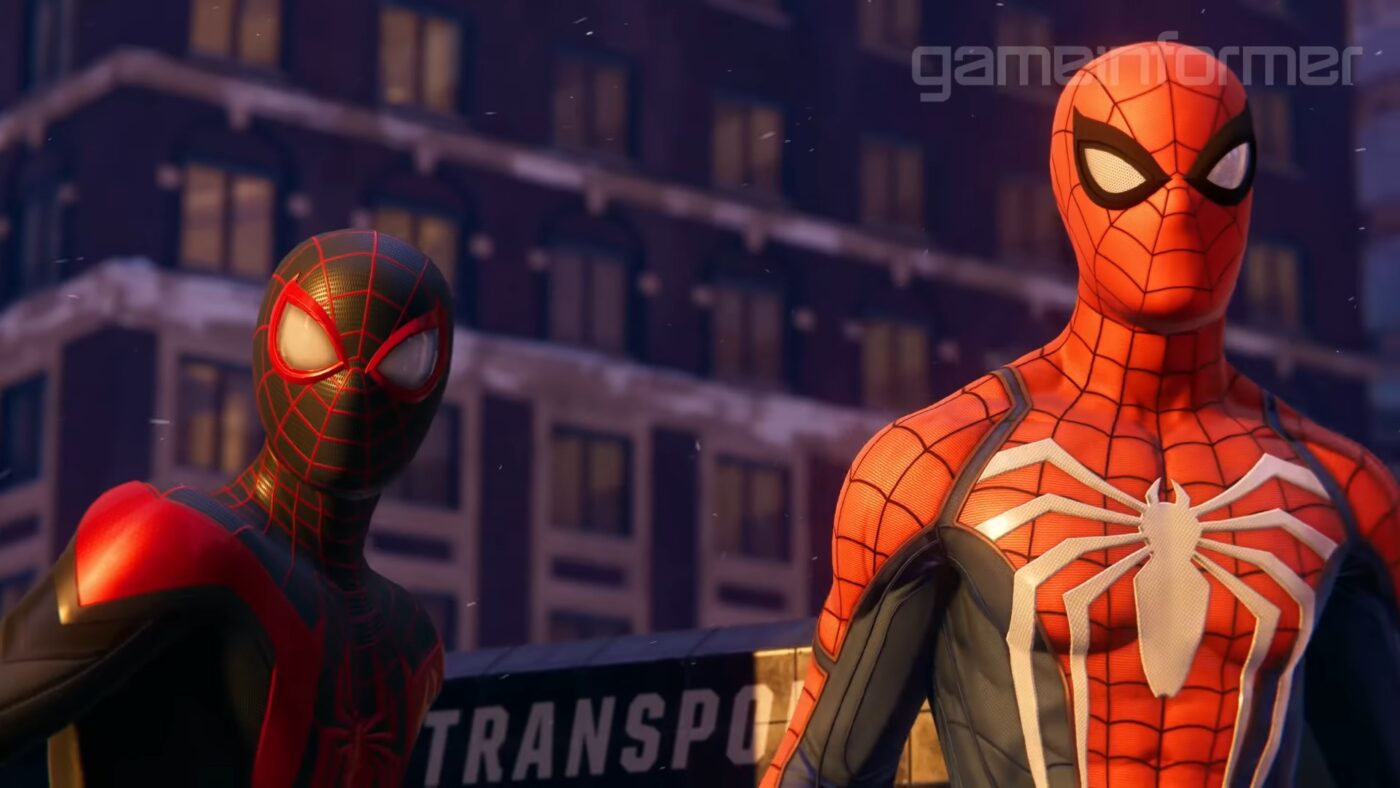 The newest gameplay video features a fight of Miles and the iconic villain Rhino. The clip starts with Peter Parker and Miles arriving on the scene to check out a truck that has gotten into an incident. While they were about to investigate, the doors of the truck burst open and comes out Rhino.

The next scene is the big fight, which is one on one with the iconic villain. Miles uses different skills to wear him down and damage him a bit. One of his moves is called the Venom Punch and it is particularly effective.

Marvel’s Spider-Man: Miles Morales will launch on Nov. 12 for the PlayStation 5 as a launch title and PlayStation 4.