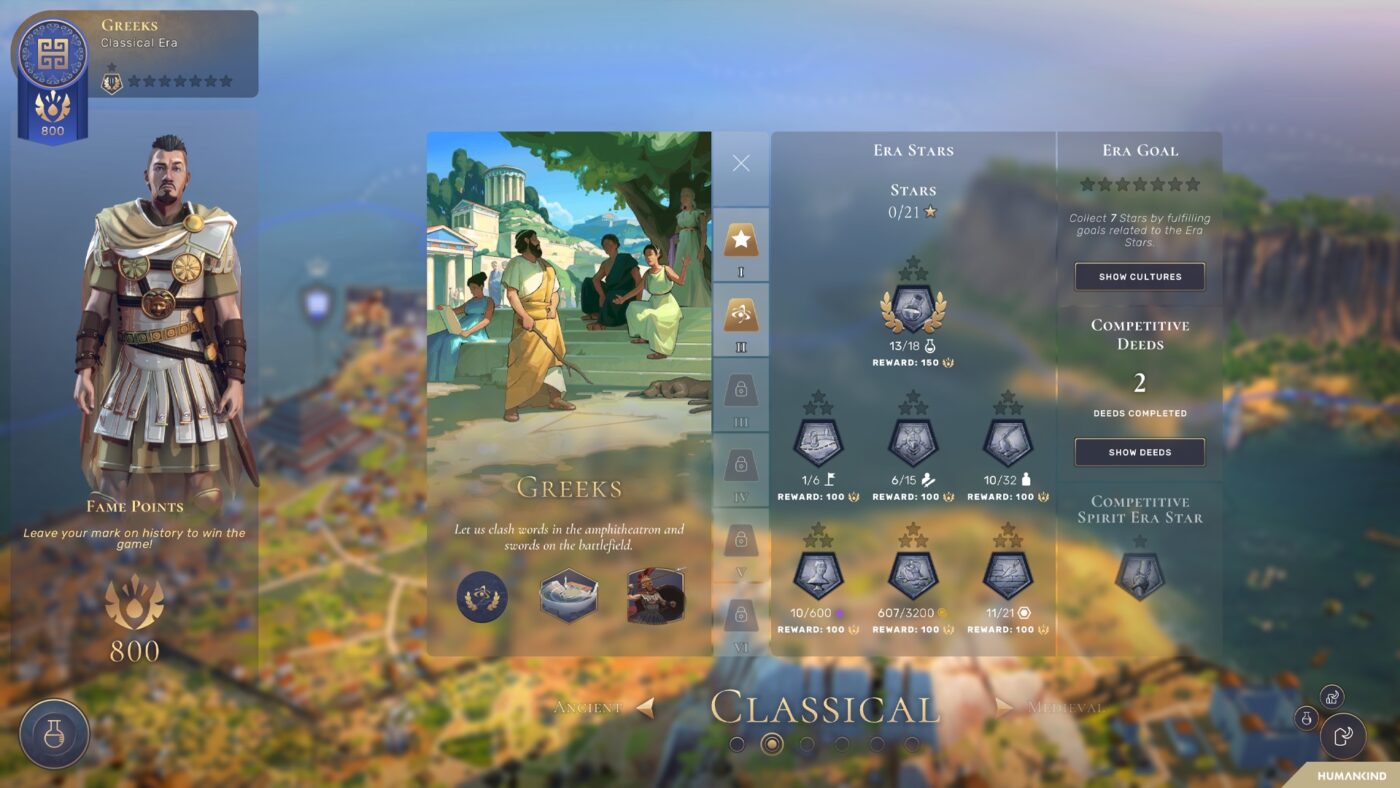 The upcoming game can now be pre-purchased of its Digital Deluxe Edition or pre-order the Physical Edition. Players will be able to get a special bonus content for doing that. Its free game demo is now available to try out on Google Stadia until October 28. It will be released in April 2021.

Several storefronts are offering this game for pre-purchase like Steam Stadia, Epic Games, or at local retail stores. Getting the Digital Deluxe will net buyers a discount of 15 percent off.

Here’s what’s included as a pre-purchase bonus, plus a quick round-up of the Digital Deluxe edition content:

From today at selected retailers, you’ll be able to pre-order the physical edition of Humankind which will contain all of the same content as the Digital Deluxe Edition above, except that the tech tree will be a physical poster and you’ll receive a limited edition two sided decision coin too.

The physical condition will come in either a limited-edition Steel Case (pictured) or a 100% fully recyclable eco-pack, depending on the retailer.