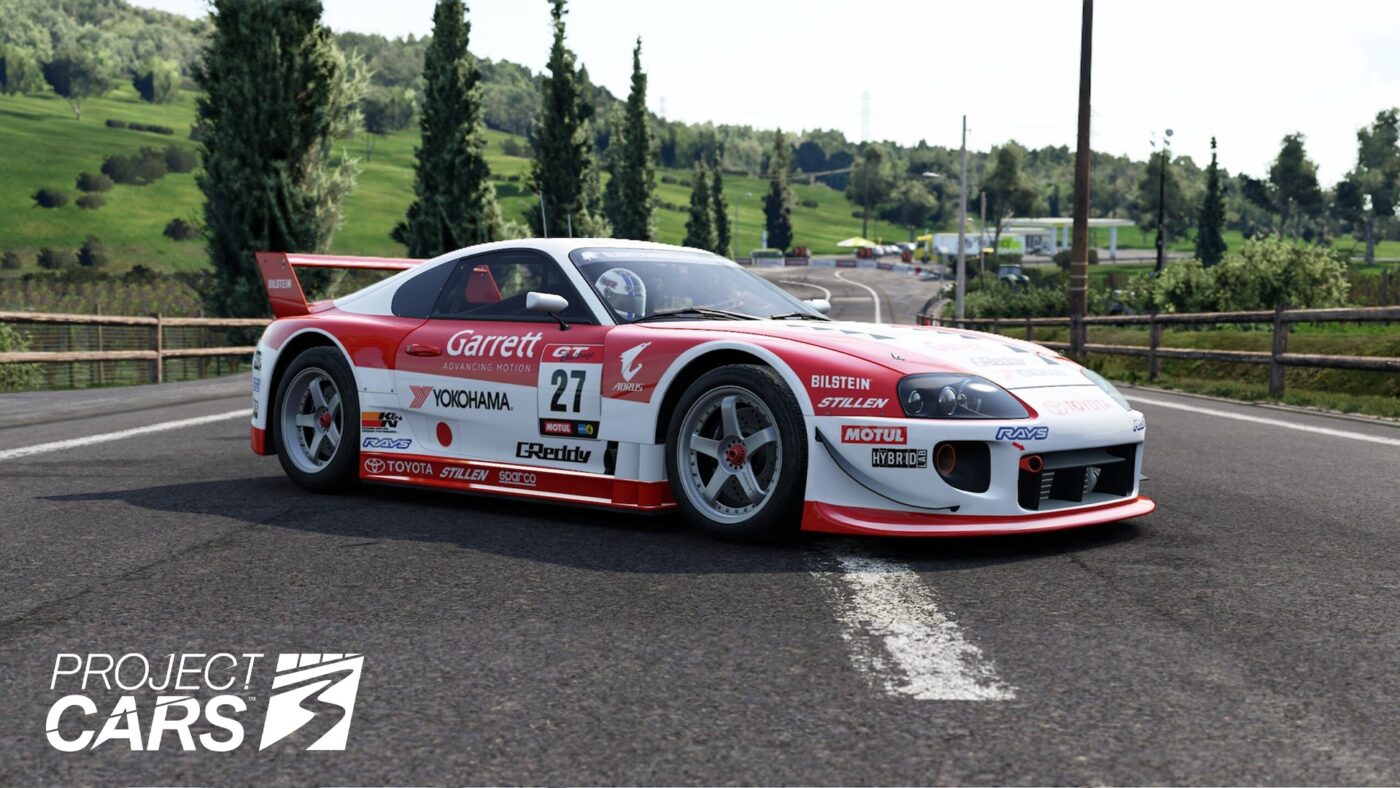 The new Legends Pack is now available as part of the Season Pass and can be purchased separately as an individual pack. Players will be able to try out the challenging Yas Marina Circuit in Abu Dhabi today as well and will be free for all.

Each legends will have its own full Race Conversation Kit.

Legends Pack is the first pack of the scheduled four packs coming to the game.

December will have the Style Pack then the Japanese Power Pack, while in 2021 the Electrick Pack. Each add-on will include new and unique cars and customization items. There will be one free track for the community will be added too.

Project CARS 3 is now available on PlayStation 4, Xbox One, and PC.