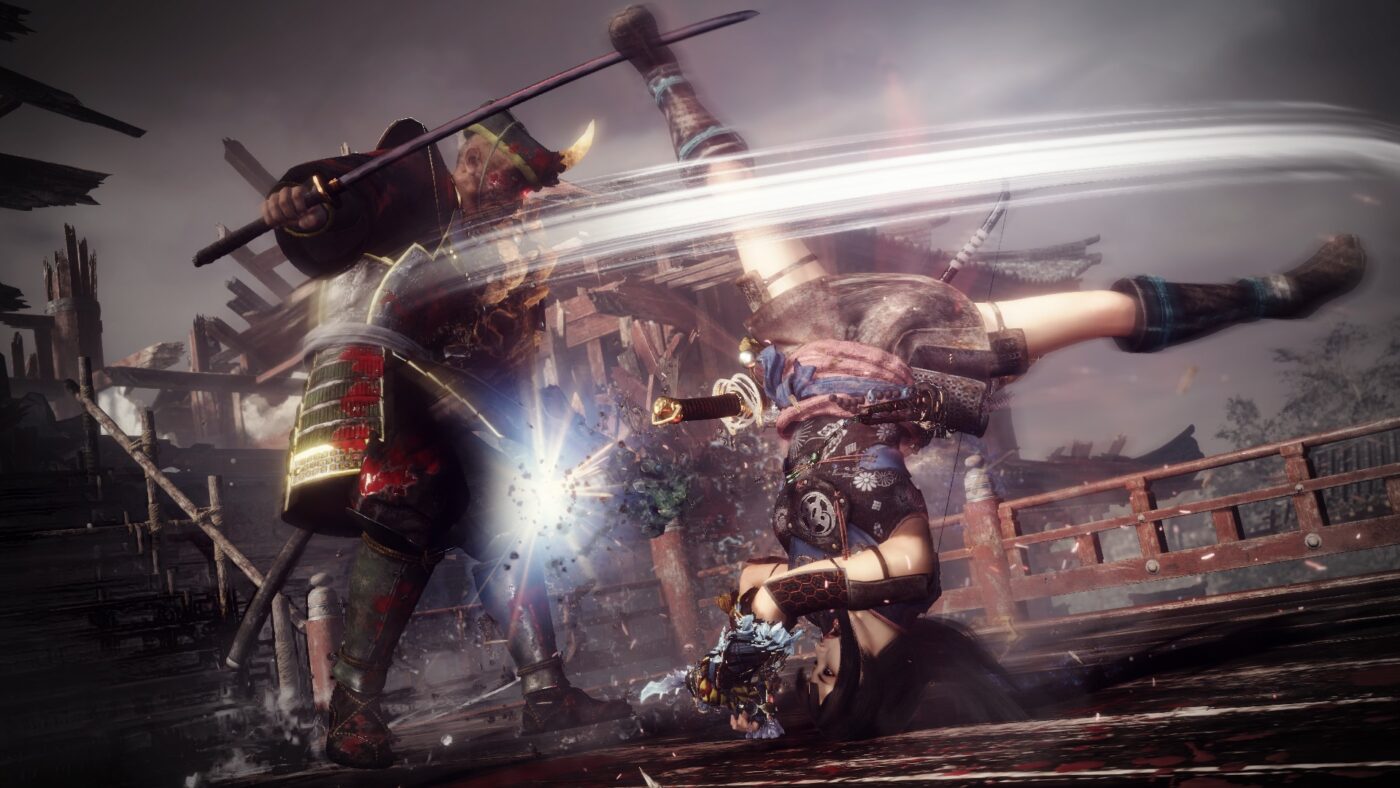 Nioh 2 News Coming Out in Next Few Days

Game developer Team NINJA has recently reminded everyone on social media that there will be a big announcement about video game Nioh 2 happening soon.

Team NINJA first celebrated that a lot of players love the two new weapons that they have introduced with the latest second expansion Darkness in the Capital. These were the fists and sleeves weapons, which basically let their characters use melee attacks instead of the usual weapons like one handed sword and the like.

The developers then reminded everyone that there will be more news about the game this coming November 13. They want to make sure the fans will not miss out on this announcement. They only left with two images attached to the Twitter post by them, but no other details were revealed.

This could possibly be the release date of the third expansion or a new major update that could improve the game better. We will have to wait and see what they have to announce later on this coming Friday.