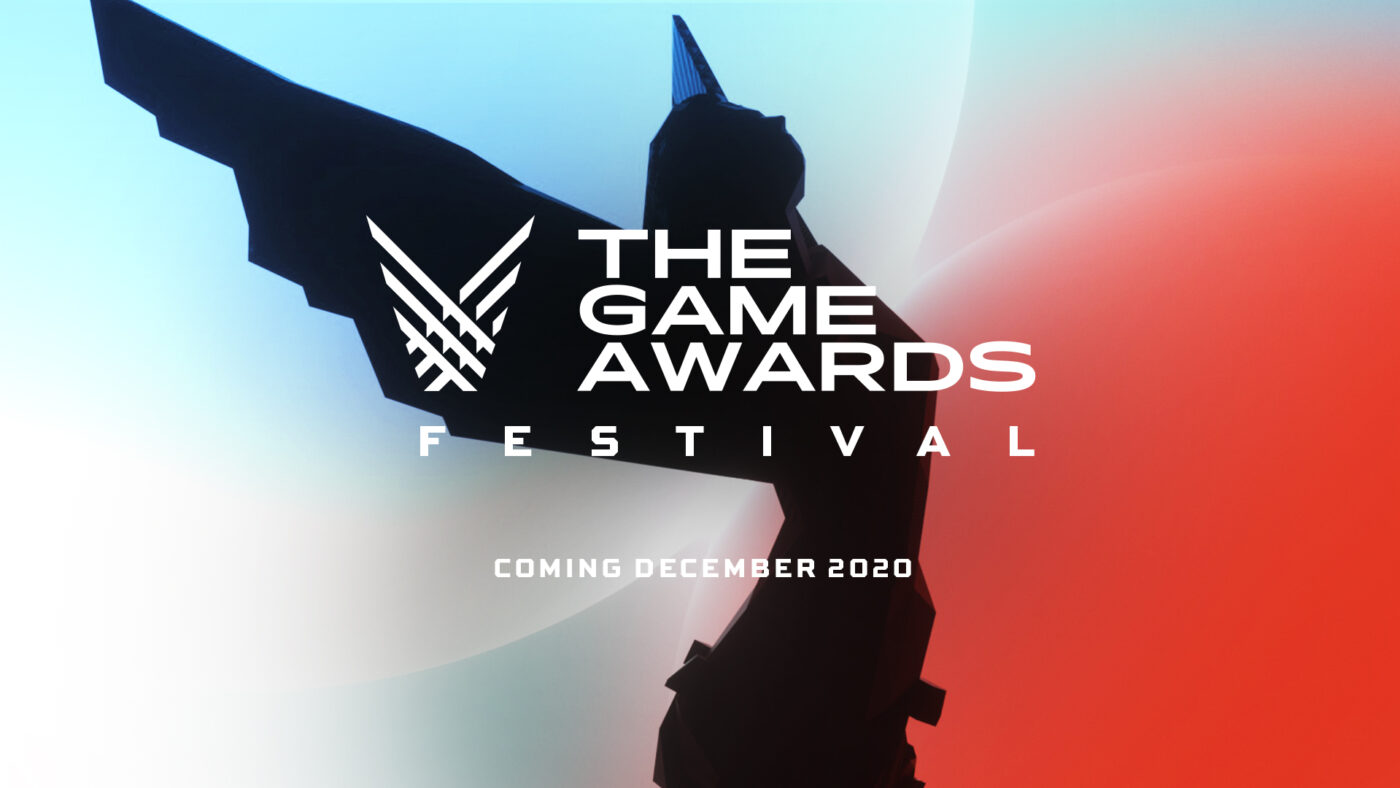 The Game Awards 2020 just ended recently and the winners have been announced. It looks like The Last of Us Part II won most of the awards tonight ranging from Best Action/Adventure to the highest coveted award, Game of the Year.