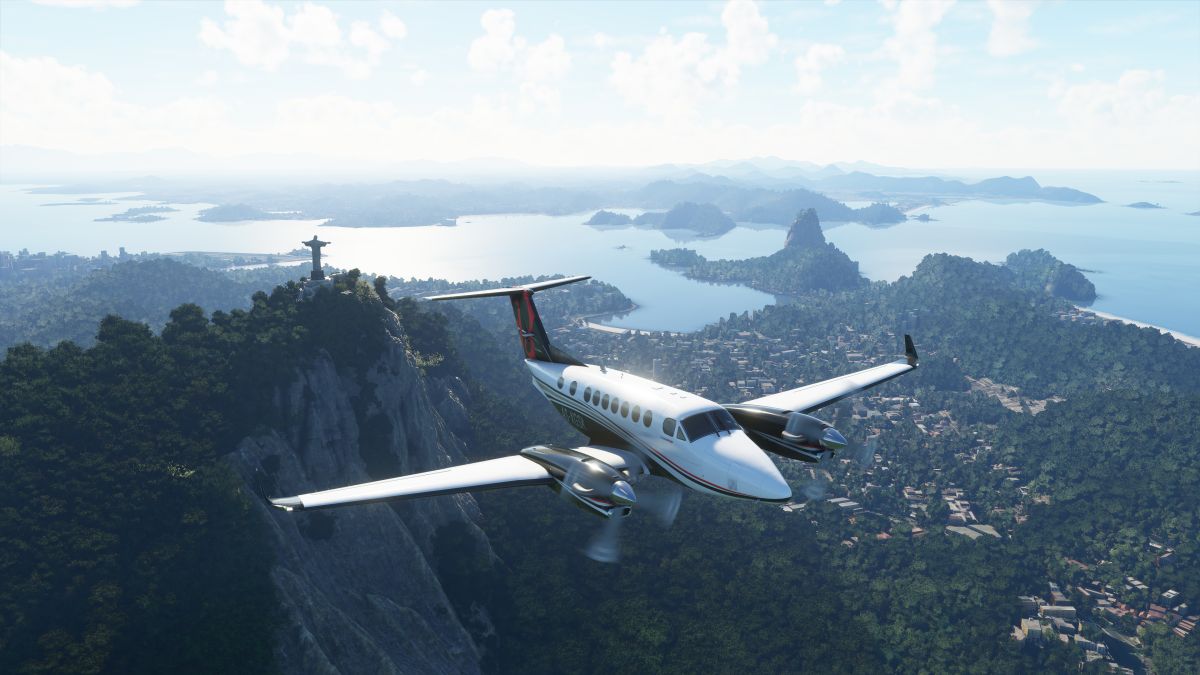 Microsoft Flight Simulator Now Can Be Played on Virtual Reality

The game’s Head Jorg Neumann recently announced that the new update allows players to use their favorite VR headset for PC to play this title. It now offers the deepest and most immersive virtual flight experience to date.

Neumann thanked that community for helping them shape this new update for VR compatibility. They will continue to be a partner in making new innovations for the game and developing updates to improve it further. The VR feature was a result of community feedback and they look forward for more involvement from the fans.

The goal for this new update was to make it accessible to many VR players as possible. They made it possible to be compatible with a wide range of devices including most Windows Mixed Reality headsets, Oculus, Valve, and HTC headsets.