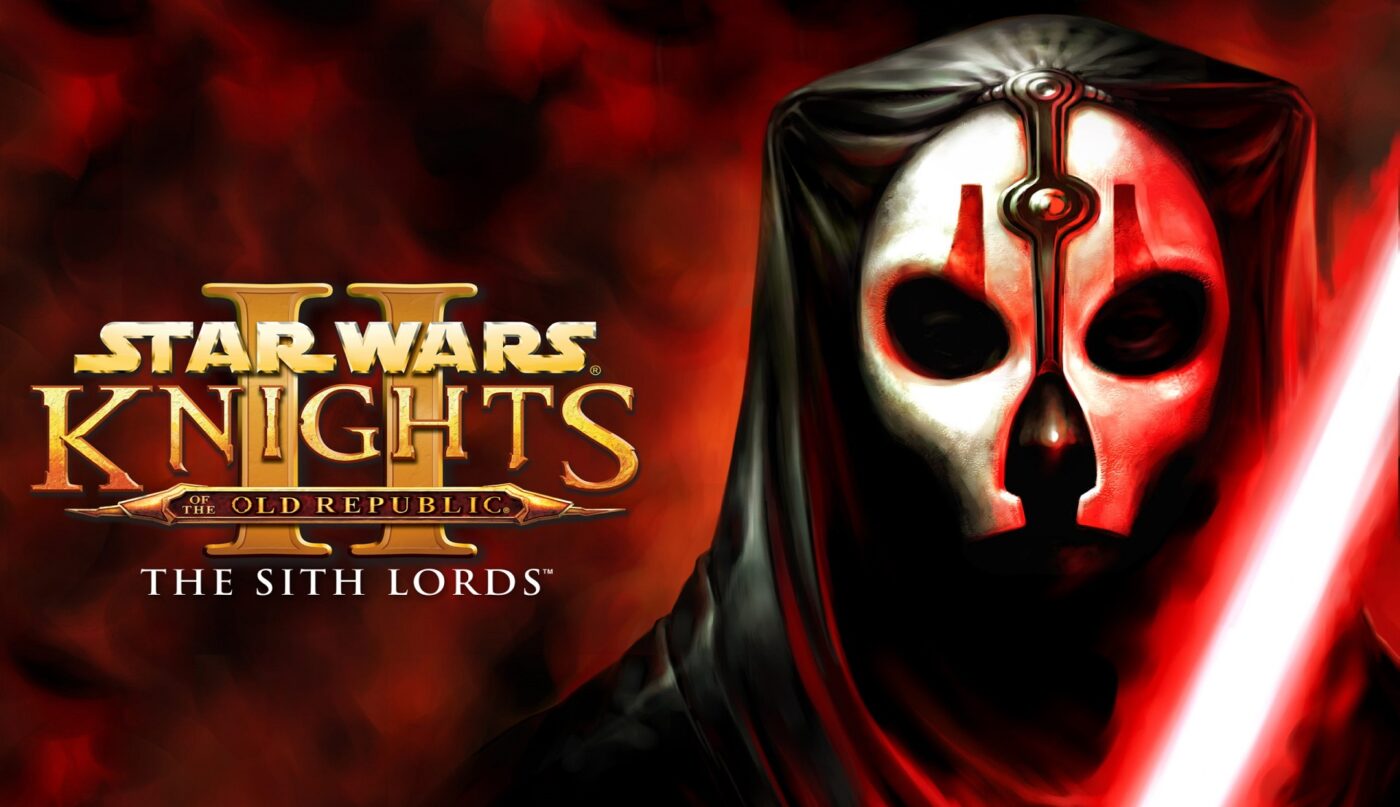 Star Wars: Knights of the Old Republic Rumored Getting Remake

Reports say that there is a remake of popular game Star Wars: Knights of the Old Republic in the works and it will not be made by game studio BioWare.

Cinelix reports that this game will be a somewhat of a sequel and will have elements from both titles. It would also make the characters and events (some of it) canon to the Star Wars universe since it is rumored to be produced under Disney.

Currently, there is no word on which game studio will be the one handling the development. In a recent Star Wars podcast Bespin Bulletin, they also heard that there is a new KotOR game in development, but it is different as well. It will not be developed by BioWare and not published by EA.

This is possible due to the establishment of Lucasfilms Games, which means other studios can now pick this up and make their own projects.

More news could be coming later, but for now these are all the reports we could gather. It is an exciting time for Old Republic and Star Wars fans!