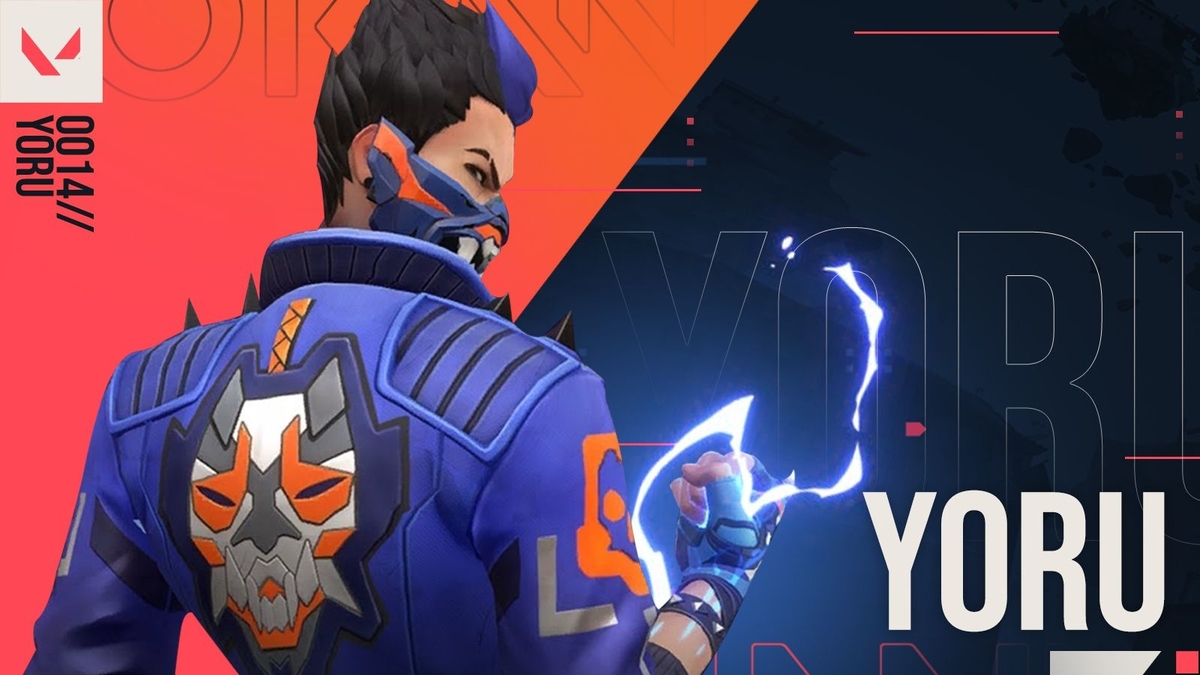 After Riot Games finally fixed the exploit of Yoru, he was finally enabled again. The exploit in question allowed the character to teleport out of the play area, which was quite the bug and could be exploited for cheating purposes.

Some players last week took advantage of this exploit by planting the spike and just shoot at enemies at ease. This was especially advantages at the pyramids on A site on Breeze.

Just recently, Breeze was added to the competitive queue and it made it easier for players to win rounds.

So, to finally prevent players from exploiting this, they had to disable it and find the issue so that it can be fixed. It was just recently the bug finally got squashed. Hopefully no more other exploits will be found.