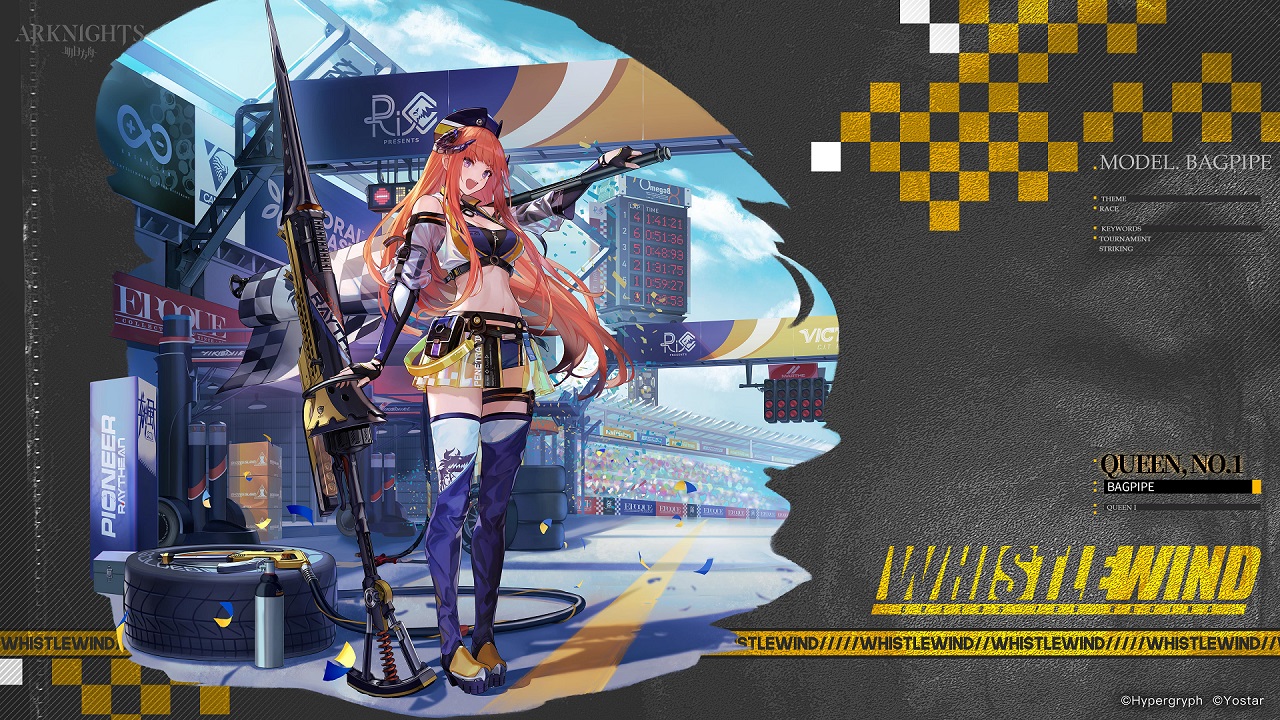 The new Contingency Contract will offer customizable challenges and strong enemies. It will also need Doctors to show their strategic thinking skills to clear maps. Expect some new stages, outfits, and rewards.

About Operation Cinder
The new Contingency Contract Season will run from May 28, 2021 to June 11, 2021(UTC-7). As with previous seasons, Operation Cinder also presents 8 stages with different challenges. However, Season Three adds two brand-new stages, and the permanent stage in the previous season is added to daily rotating stages. The new map updates deliver to the players a new exciting game experience.

Exclusive Event Rewards
There will be 2 free outfits offered to players who participate in the event. ‘Queen, No.1’ for Bagpipe and ‘Beach Guard GT.001’ for Matterhorn will be redeemable in the Permanent Trade Center. Check it out

Arknights is now available on Android and iOS.