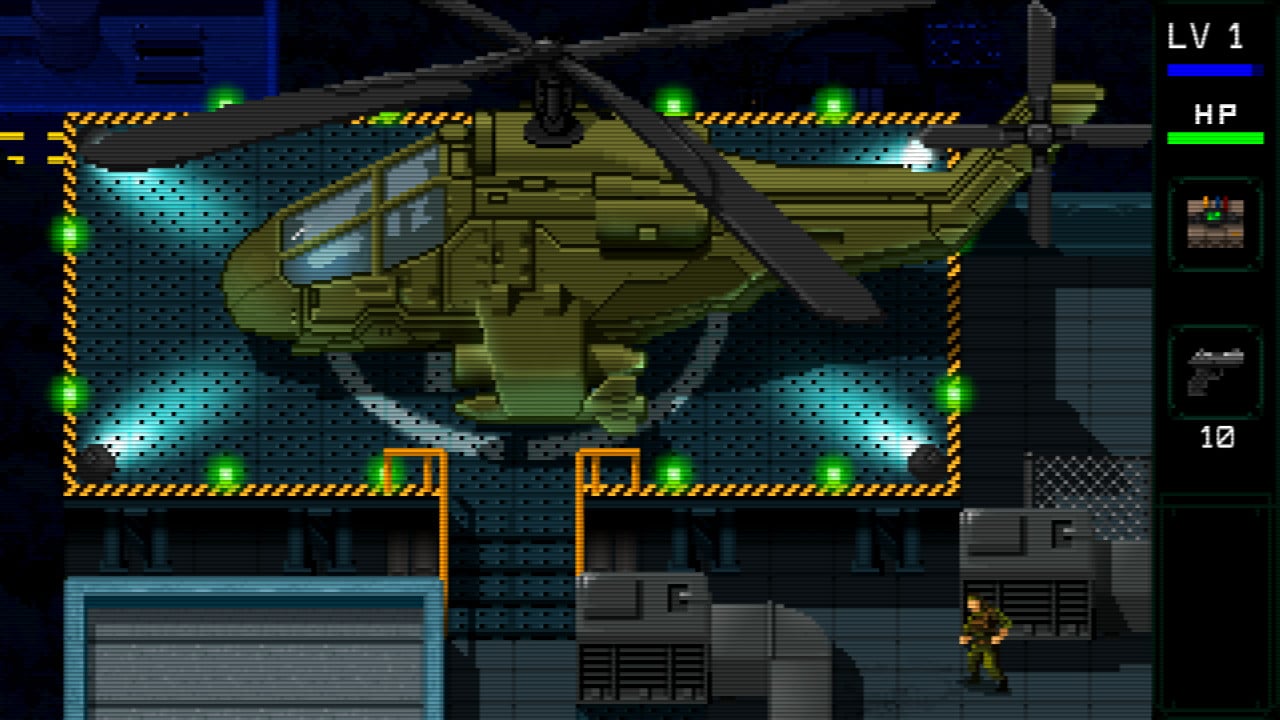 UnMetal – A Metal Gear Solid Parody Worth Checking Out

UnMetal is an obvious parody of a much beloved franchise now lost to corporate mechanisms. You’re not a true player if you haven’t heard of Metal Gear Solid, the granddaddy of all espionage games. It hasn’t been until 2015 that we lost got a game from the franchise, and no, Survive doesn’t count. If you’re starving to go back into the boots of Snake then I got bad news for you, it may not happen any time soon.

But we are getting something close!

UnMetal is a game that parodies the old Metal Gear games back in the NES era. Not Metal Gear Solid, but Metal Gear, the game before Shadow Moses. UnMetal is an indie game created by @unepic_fran and published by Versus Evil. This game caught my eye the moment they presented it during E3’s Guerrilla Collective Showcase and I’m excited to get my hands on it myself.

Play as Jesse, who is an obvious Solid Snake clone, as he tries to escape imprisonment from hostile territory for a crime he didn’t commit. Despite the game’s graphics, it claims to incorporate modern mechanics that pays homage to the original. UnMetal will contain satirical references to movies and games which aims to make the player laugh their butts off. Blow stuff up, deceive enemies, and even impersonate a cat as you uncover a clandestine plot.

As of now, there is no release date for UnMetal. However, a demo is downloadable on Steam for those who are interested. The game will be available for PC, PS4, PS Vita, Xbox One, and the Nintendo Switch.