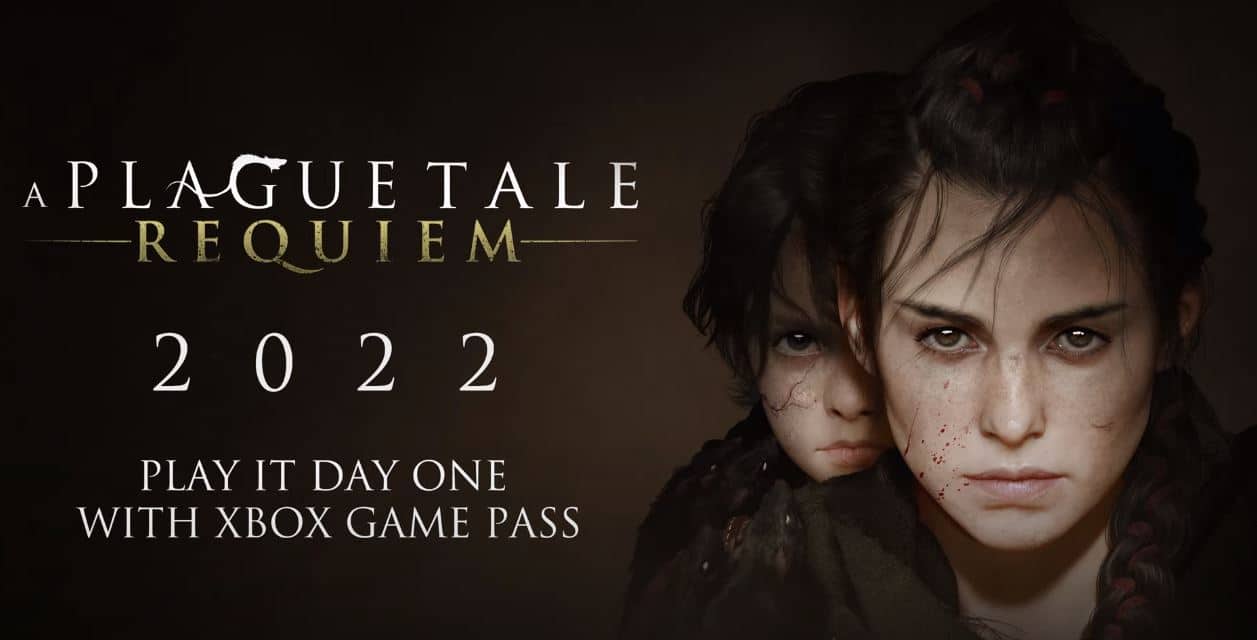 Exciting times for Xbox owners, the sequel to one of the most intriguing games in 2019, A Plague Tale: Innocence, is coming to Xbox Series X|S and PC. Unfortunately, there are no signs of last-generation Xbox during the announcement at Xbox’s E3 2021 games showcase.

A Plague Tale: Requiem is also expected to launch on day one for Xbox Game Pass. You can check the trailer right below: