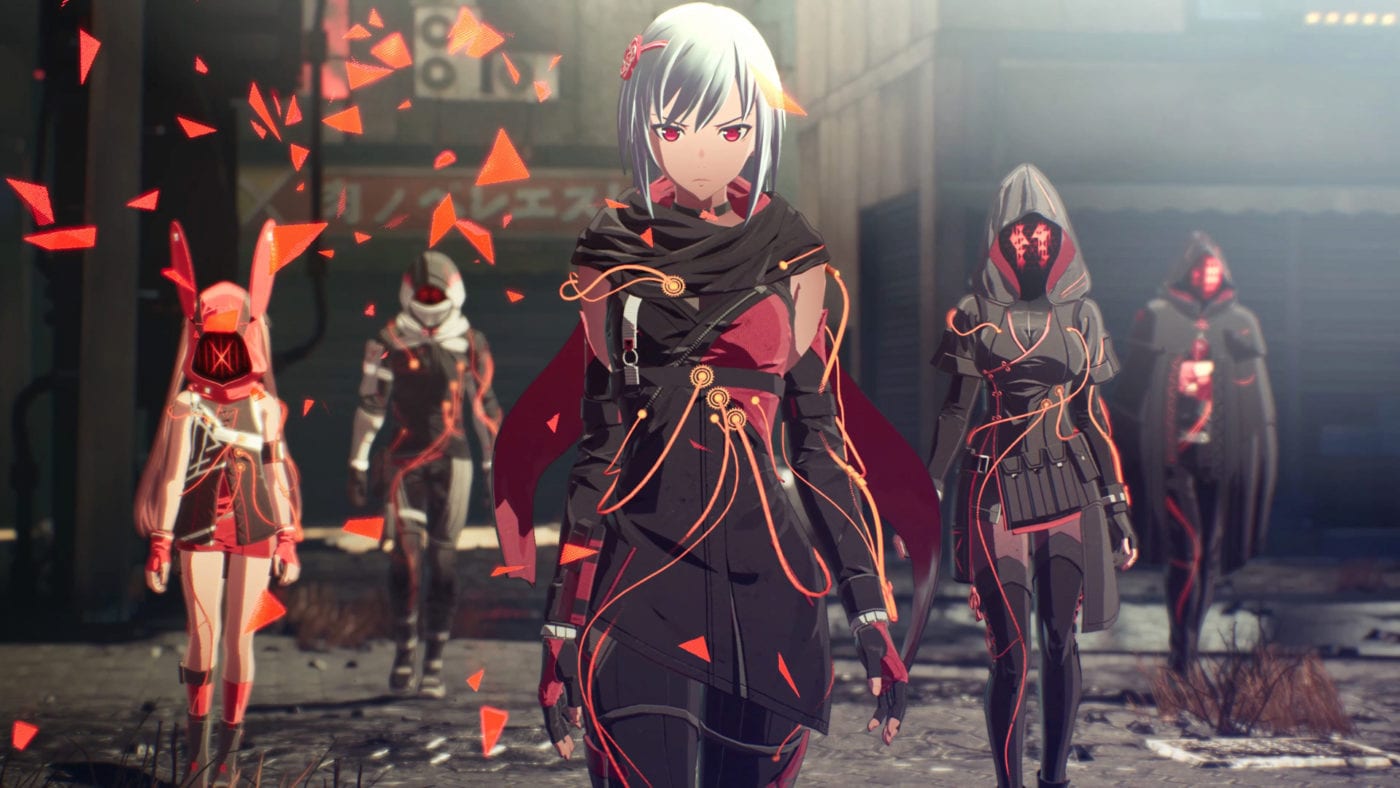 Since the game is nearing its release date, a new launch trailer was released by Bandai Namco to celebrate it. It gives players and fans a glimpse of what to expect during gameplay and some cutscenes. The official theme song was also played in the video.

The playable demo was recently released and it gave everyone a taste of the gameplay. So far, the feedback was good from the everyone who tested it.