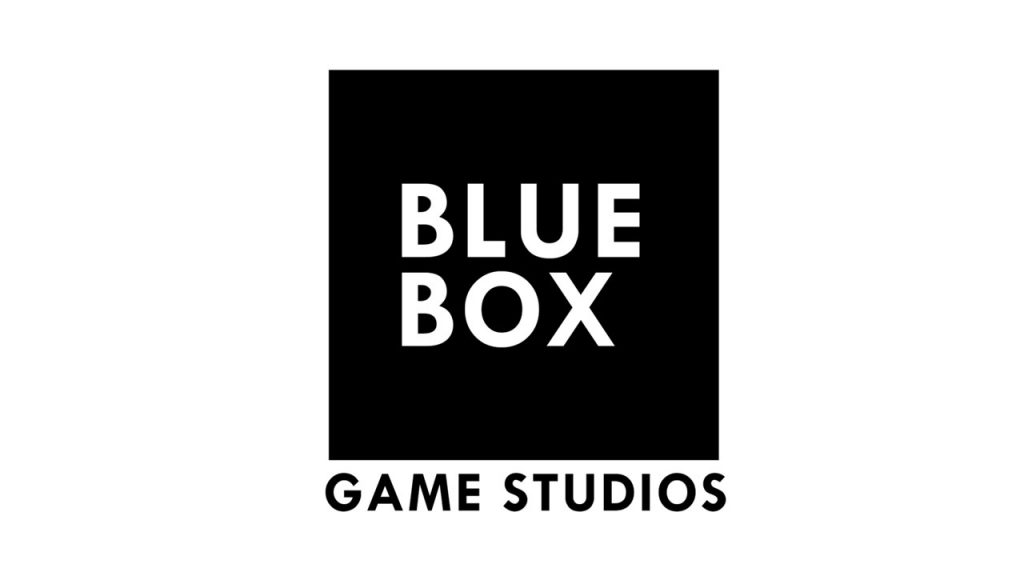 Game developer Blue Box Game Studios, the one behind the recently controversial game Abandoned has now decided to speak up to clear up the misunderstandings that happened in the last few days.

Several fans of popular horror game series Silent Hill have recently speculated about this newest game that was announced a couple of days ago called Abandoned. Its studio, Blue Box Game Studios shared a big clue (terrible idea at that time), which led to a merry chase of bad rumors, theories, and more misunderstandings. To summarize, everyone thought that Blue Box Game Studios was just a fake studio and the one behind it is actually Hideo Kojima, Metal Gear creator and was supposed to make the new Silent Hill game. It turns out, it was not him.

The guy behind Blue Box Game Studios is Game Director Hasan Kahraman and he is the true deal. Everyone thought he was just someone that the team of Kojima made in order to throw off the rumors, but in reality, he was real. He released a new video on the studio’s official Twitter account and proved to the world he was a real human being and that he is not working for Kojima or has any relations to him. He also denied that he is working on a Silent Hill game and the game Abandoned is actually a whole different thing.

So, the dream of a miraculous Silent Hill game sequel is now dead and the roller coaster ride of rumors and speculations have stopped. In the meantime, Abandoned is still in development.