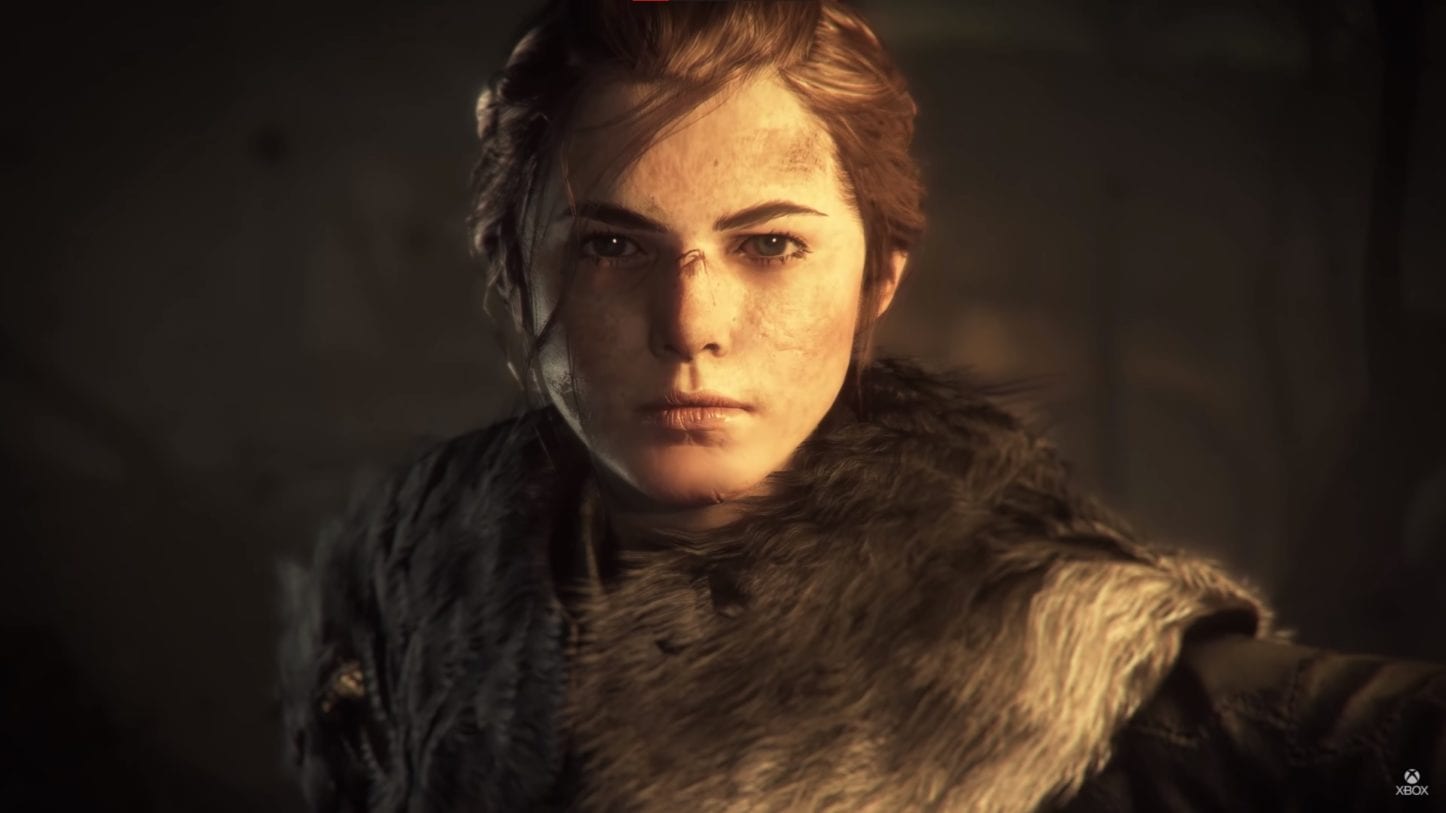 With news about a cloud version for Nintendo Switch.

Game developer Asobo Studio and publisher Focus Home Interactive are proud to announce that the award-winning video game A Plague Tale: Innocence is finally out now digitally on Xbox Series X/S, and PlayStation 5.

These next-gen versions will offer 60 FPS, audio optimizations, enhanced graphics with up to 4K UHD, and faster load times. The physical PS5 and Xbox Series X/S versions will be released in retail stores on October 19, 2021.

Aside from the next-gen versions, Nintendo Switch players will be able to enjoy the game as well via a cloud version. They can play it digitally with cloud streaming technology.

About A Plague Tale: Innocence

Follow the grim tale of young Amicia and her little brother Hugo, in a heartrending journey through the darkest hours of history. Hunted by Inquisition soldiers and surrounded by unstoppable swarms of rats, Amicia and Hugo will come to know and trust each other. As they struggle to survive against overwhelming odds, they will fight to find purpose in this brutal, unforgiving world.

A Plague Tale: Innocence is out now on PS5, Xbox Series X/S, Nintendo Switch, PS4, Xbox One, and PC.