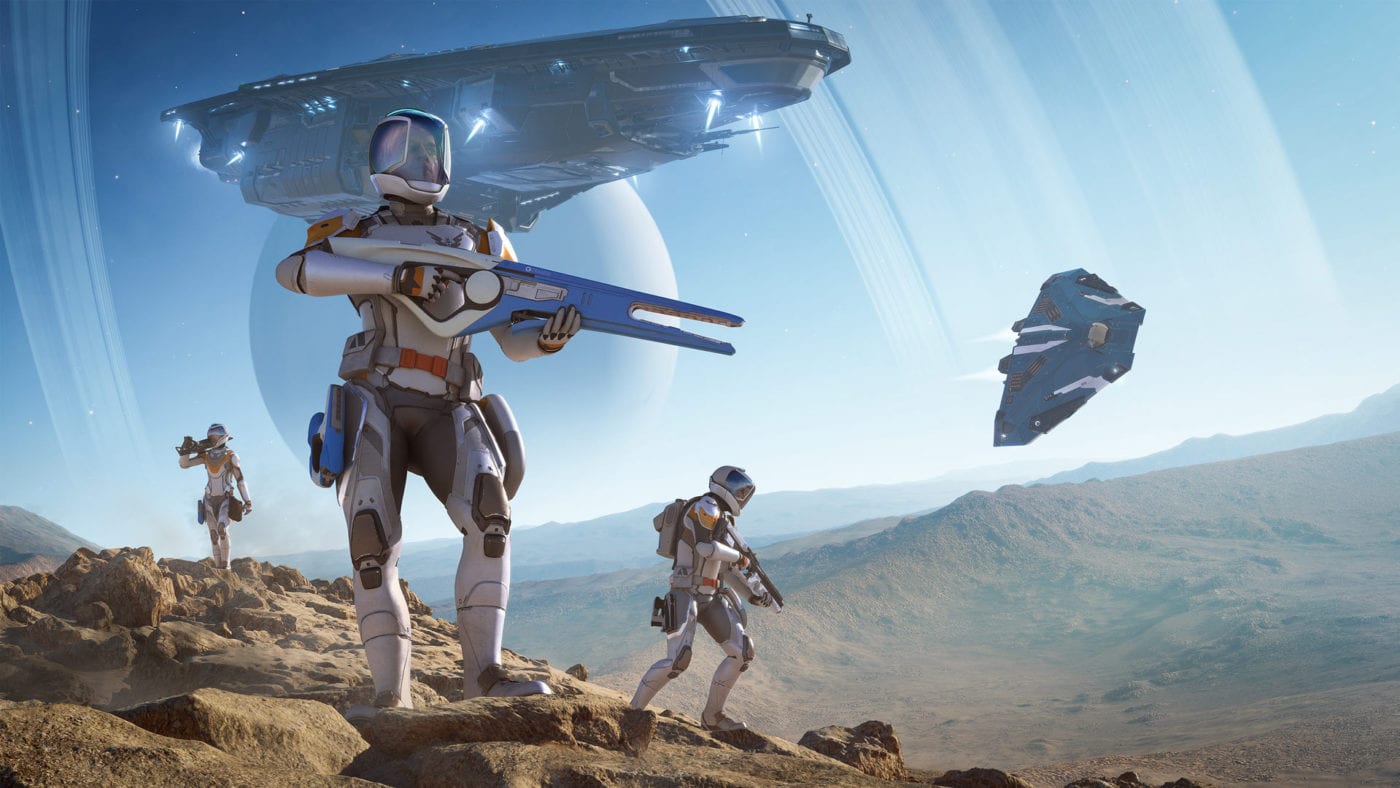 PC version of the expansion needs to be fixed first.

Game developer Frontier Developments has recently announced that the PC development of Elite Dangerous: Odyssey will be prioritized first while the console version gets delayed.

The developers have heard the feedback from the community and will act on that right away. The second paid expansion, Odyssey, will have to be put on hold for the console version. They have decided to prioritize first the PC version and fix the issues before they can tackle on the console version.

CEO and Founder David Braben has stated on the official forums that the team is committed to continuing the PC experience the best it can be. They have spent a lot of time discussing and re-evaluating on what to do with plans and ultimately decide to put all of their focus on the PC experience. “Only when we feel that the foundation of the PC release is solid, will we be able to re-lay our console roadmap on top,” he said.

Braben promises that they will continue to give more open monthly development updates for the game.

Elite Dangerous: Odyssey is now available on PC while the PlayStation 4, and Xbox One versions are getting delayed.