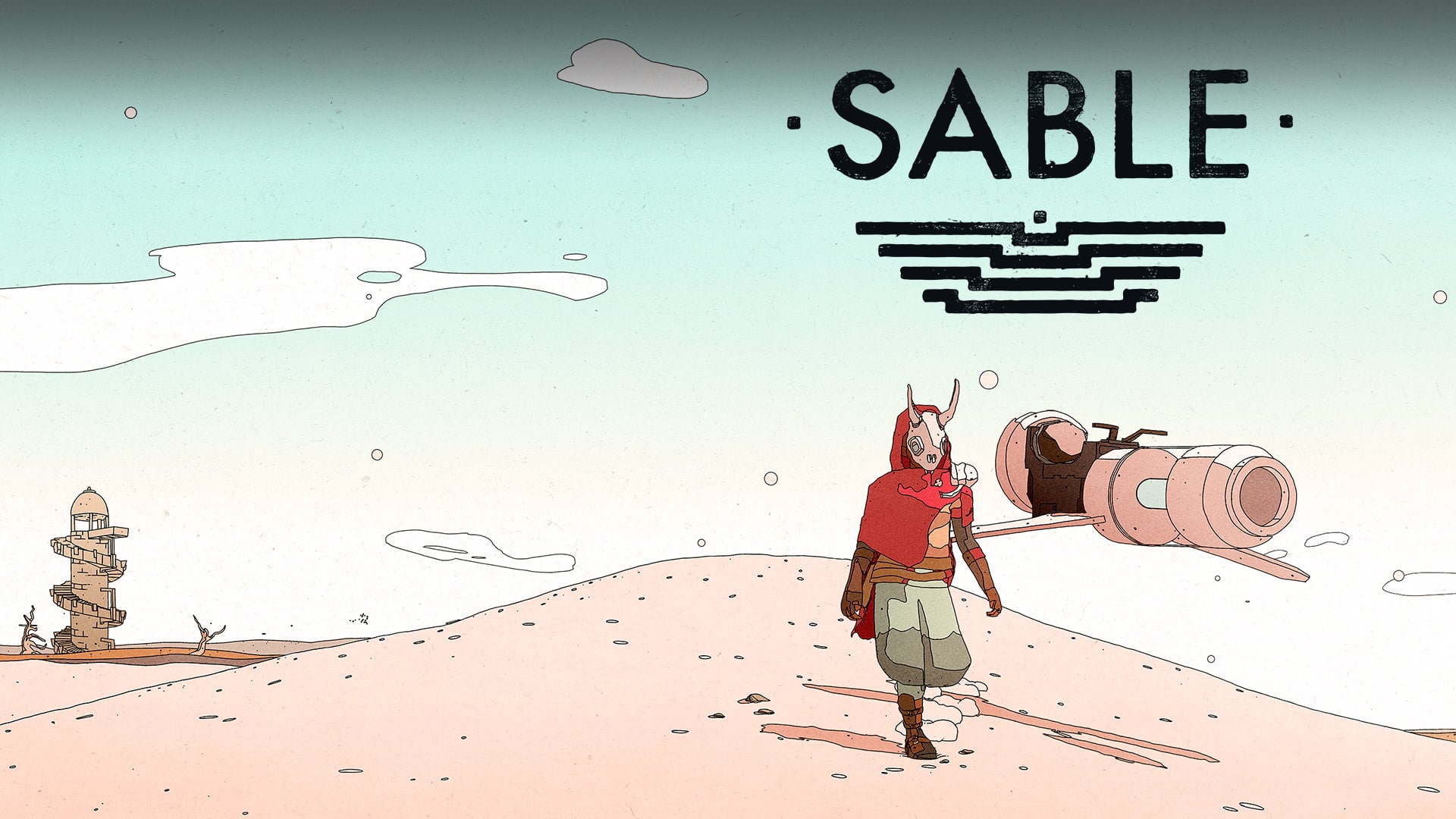 Set your own pace, and find the meaning behind the rite of passage

Publisher Raw Fury and indie developer Shedworks have launched their game, Sable on Xbox One, Xbox Series X|S, and PC (via Steam, Epic Games Store, GOG, Humble Store) for $24.99. The game is free to download with Xbox Game Pass and Xbox Game Pass for PC.

Sable is an evocative coming of age story of exploration and discovery set on a beautiful alien planet. As the young Sable, you’ll set out on a deeply personal journey and traverse a strikingly rendered open world filled with ancient monuments, ruined architecture, fellow nomads, and wrecked ships fallen from the cosmos.

What is the history behind these broken monuments scattered about the land?

How did the nomadic clans come here, and what made them stay?

What’s the greater importance that Sable must come to understand as part of this rite of passage?

Only the inquisitive mind will come to understand the lessons held within the sandy confines of the planet’s secrets: lessons of life, family, and being a part of something greater than one’s self.

For more information on Sable, visit the game’s website here.