5 Games to Check Out in Anticipation for Spider-Man

It’s easy to say that Spider-Man for the PS4 is this year’s biggest game. It’s rapidly approaching, as the game releases on September 7, which is only two months away. Although it’s so close, the excitement and anticipation is making those two short months seem far away. As a way of distracting you from that feeling of excitement and a solution to the thirst for a new Spider-Man game, we have a few suggestions for you to check out. 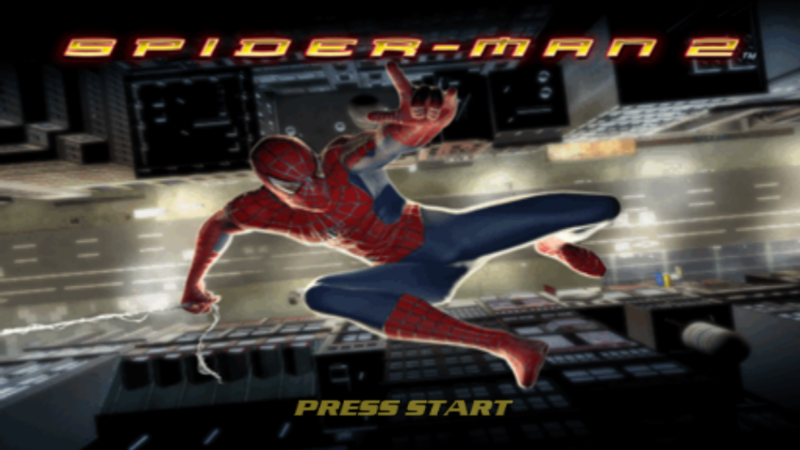 Let’s get cliches and the obvious out of the way, shall we. Spider-Man 2 for the sixth console generation was a movie tie-in of the same name back in 2004 . It loosely followed events of the movie, while adding in a few other villains to lengthen the plot and spice things up a bit. It not only spiced things up story-wise, but the entire notion of “Can a movie tie-in game be good?” It was not only good, but set a standard for future Spider-Man games that have since fallen short.

Spider-Man 2 introduced to us the open world New York, where you can web swing around for hours. Not only that, but the web swinging was deep and felt great to do too. Countless hours would melt away, where I’d just swing around the NYC skyline, going between the two islands of New York and doing it in style.

An upgrade from previous games was the combat. You could unlock various moves and actually experience how Spider-Man would fight. A favourite of mine was hanging bad guys on traffic lights or lamp posts. The game was a joy to play and would be forever talked about amongst web heads for years.

An underrated Spider-Man title and one that gets overlooked whenever the famous wall crawler is brought up in the gaming sphere. Ultimate Spider-Man goes all in with the comic book aesthetic, with story events being taken straight from the titular comic series. Gameplay and combat is mostly the same from the movie tie-in, but focuses more on the neighbourhood aspect of Spider-Man, where the map is smaller.

Despite the smaller map, we were given new locations and even missions where we’d play as Venom. Venom controlled more brutish and couldn’t web swing, instead he could only jump high and large distances, while using tentacles created by the symbiote for attacks. It’s these additions and the beautiful comic book aesthetic that made this Spider-Man title standout from the previous movie tie-in and is why you should check it out.

Let’s bring it back, way back to the year 2000. The PlayStation 1 is on its last legs, the new generation of consoles have just jumped onto the scene, and who comes swinging onto your dead console, looking all polygonal? Spider-Man of course and he showed us back then that on the fifth generation of consoles, he can do whatever a spider can.

This was the first time we played a Spider-Man game, where we could crawl on ceilings, web swing between buildings, and use cheats that could make our heads big. In all seriousness, however, for Spider-Man’s first foray into the third dimension, they sure did it justice by flooding this game with all the Spidey fan service fans could hope for. The menu theme song was the theme of the 1960’s cartoon, you could collect various covers from the different Spider-Man comics, Stan Lee was a narrator; it had it all.

Although, by today’s standards, it doesn’t hold up that well. For those who grew up playing this game, it is still a joy to go back to, especially checking out all the different costumes you could unlock and the different abilities they offered. Not only that, but hearing the voice actors from the 90’s cartoon all reprising their roles is sure to make the nostalgia flood gates burst open. 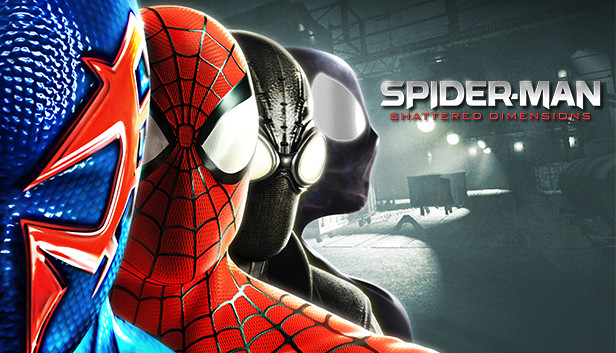 Years after Spider-Man 2 for the fifth generation was released, Activision was stuck in a rut forcing developers to make that same game, but never quite succeeding. We all want to forget the disaster known as Spider-Man 3. Well luckily for us they decided to hire Beenox Studios and, for once, focus on making a good Spider-Man game. And they did, but not just good, but a great one.

Spider-Man: Shattered Dimensions is about Spider-Man basically saving the space-time continuum, all with the help of Madaam Web and other Spider-Men from different dimensions. The story is pretty bland, with pieces of a sacred tablet basically being a Mcguffin, but that didn’t matter because the gameplay was solid.

You played as four different Spider-Men; The Amazing Spider-Man, Ultimate Spider-Man, Spider-Man 2099, and Spider-Man Noir. Each one had a unique mechanic focus. The Amazing Spider-Man’s combat was web focused; Ultimate’s was centered around him using the Symbiote suit; Spider-Man 2099 was his augmented agility and strength; and Spider-Man Noir focused on stealth. Although we didn’t have an open world to swing around in, the linear nature and focused gameplay lead to an enjoyable Spidey experience. Sadly, the follow up title — Edge of Time — is not worth mentioning, but is to be thanked for, since it’s the catalyst for Insomniac’s Spider-Man this year. 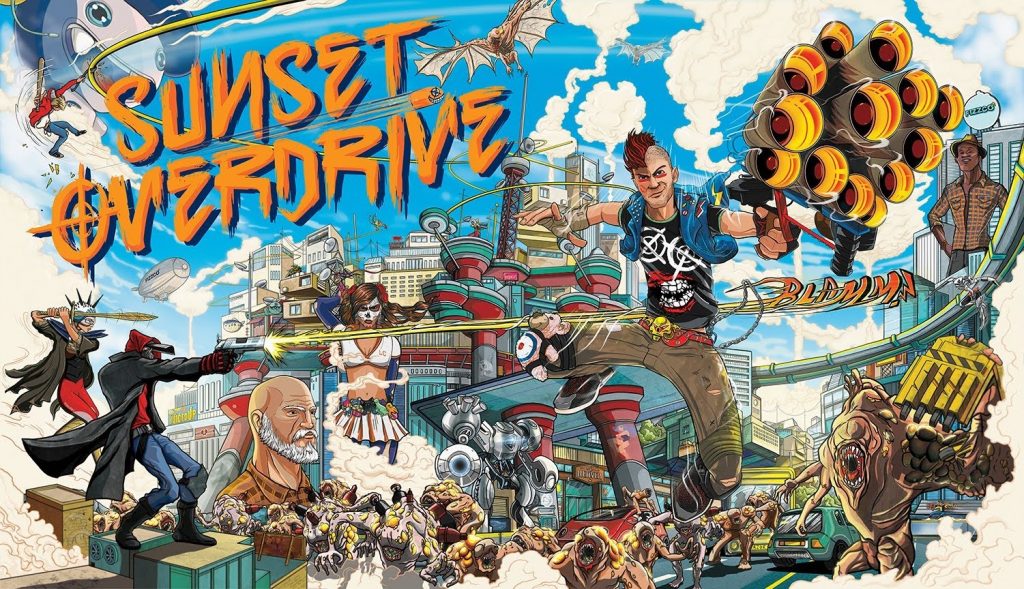 “What’s this?” “This isn’t a Spider-Man game!” Yes, that’s true, but the developer of this game is the same one developing the much anticipated Spider-Man on PS4. Even though it has no Spider-Man in its DNA whatsoever, it’s still a great showcase of what Insomiac studios is capable of, especially when it comes to momentum and movement.

Momentum and movement is a big part of Sunset Overdrive, and is a big reason why I feel our beloved web-head is safe in the hands of Ratchet & Clank’s creators. The way you could fluidly move in that game and just not stop from one end to the other, with the right skill, is what makes Sunset Overdrive a joy to play, along with the bombastic gun combat of course. Sadly there’s no sign that this will be coming to PS4, since it’s a Microsoft exclusive and is only available for those owning an Xbox One. If you are a proud owner of an Xbox One, then please play this game. It needs all the love it can get, quite honestly.

With those games, you should be fully prepared for Spider-Man on PlayStation 4 and hopefully checked out a few games you wouldn’t have otherwise.