Video game characters are usually designed to mimic real life, even when they’re set in fantasy land. But, you gotta admit, most of them are well-dressed… except when they’re not. 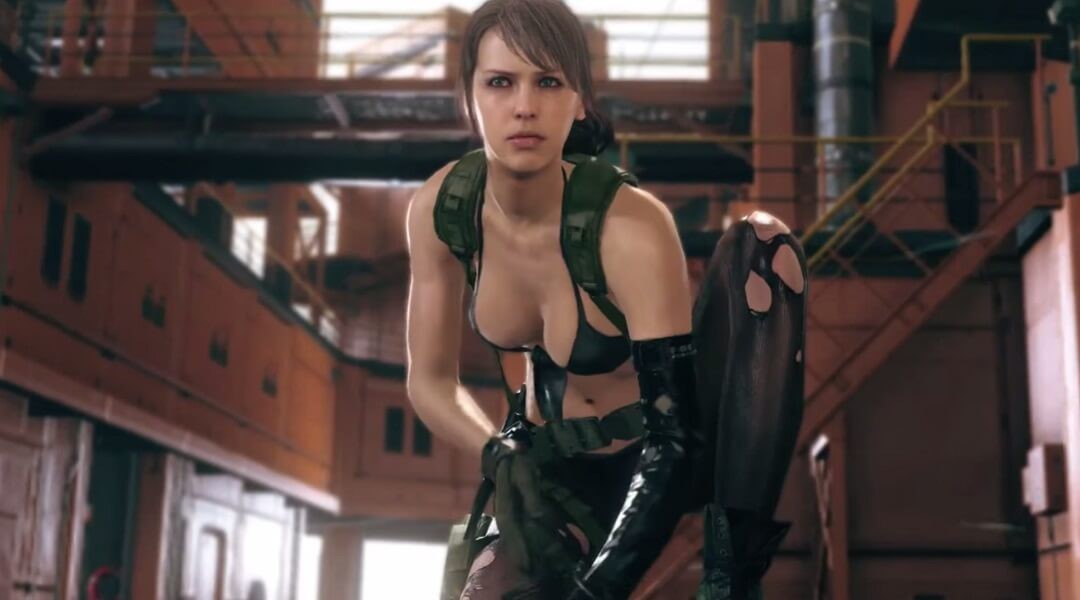 Quiet (Metal Gear Solid V: Phantom Pain)
No matter what the developers say about Quiet’s almost-naked design, it’s still obvious that she’s made for the teenagers in all of us. I’d like to witness real people with her physique run around and be agile. Will the really small bra hold down the two watermelons while doing so? 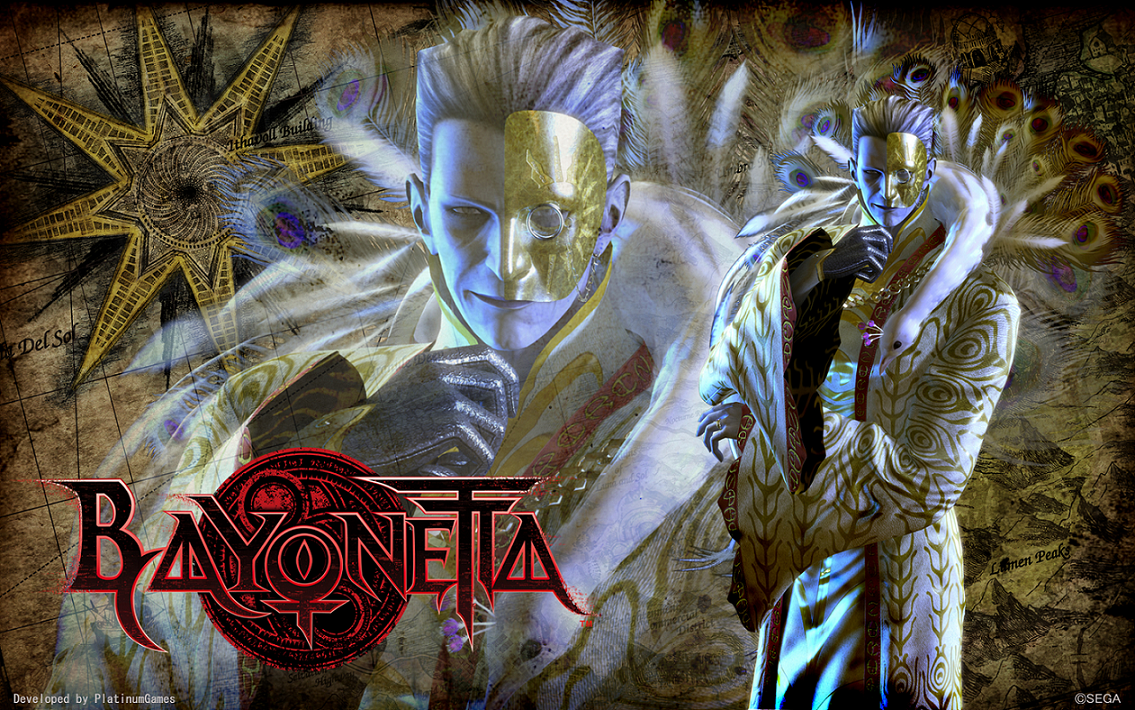 Balder (Bayonetta series)
Sometimes, too much is too much. That’s what Balder’s look is going for. Not only is he covered in a long tunic, but he also has peacock feathers for, uhmm, wings, I suppose..? And what’s up with that ridiculous monocle? And that half mask? And why are you trying to kill your daughter? 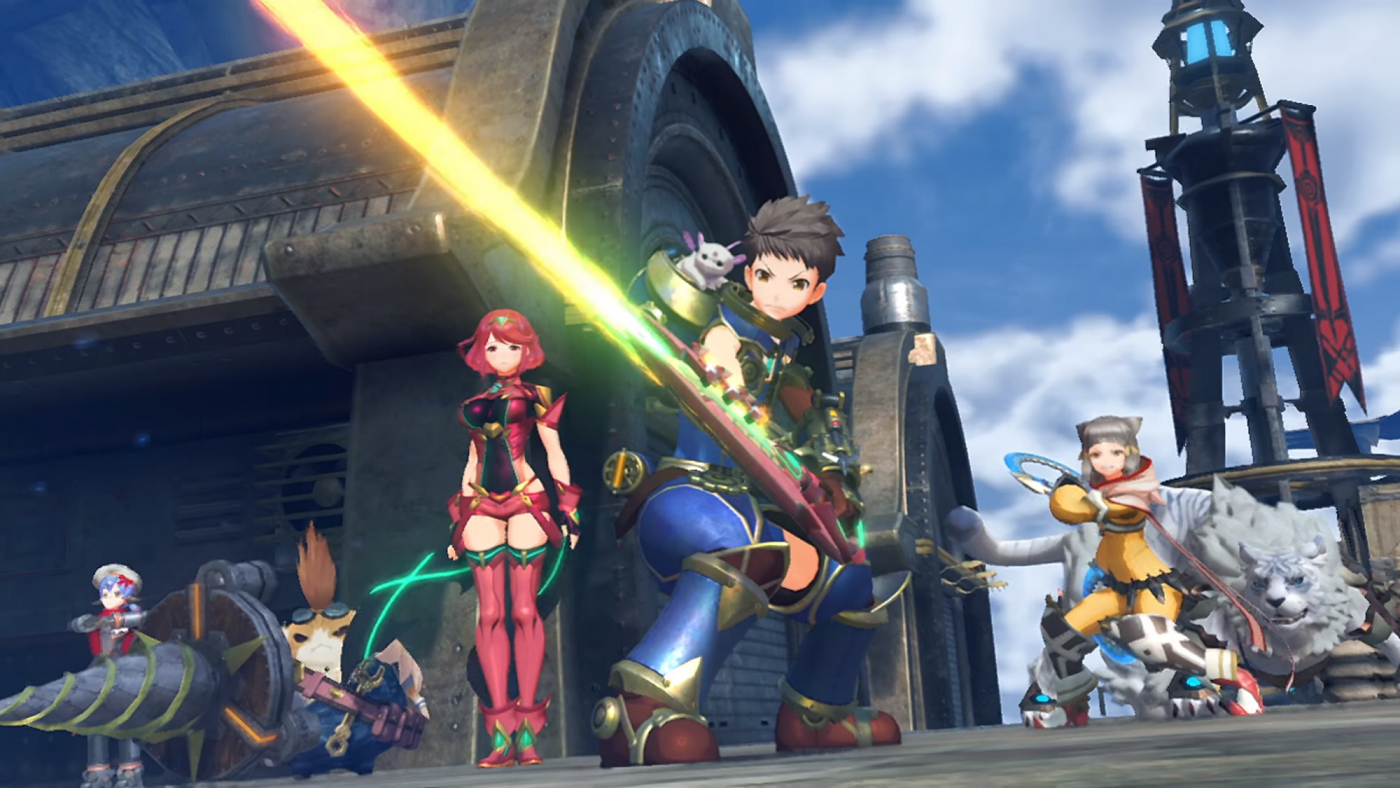 Rex (Xenoblade Chronicles 2)
Oh, you stereotypical happy-go-lucky but sensitive anime hero. Everything about you is cool and protagonist-y, except for that crotch area. I mean, seriously, is it really that hot in Alrest that you have to let your bird feel the wind? Cover up. Your crotch area is more embarassing than the skimpy outfits of the girls you’re running around with. 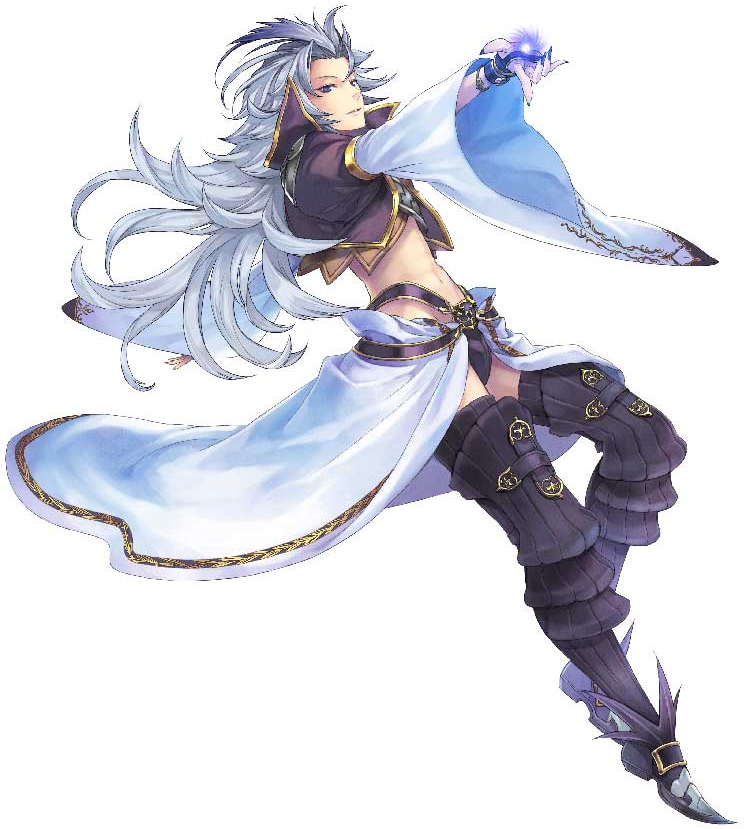 Kuja (Final Fantasy IX)
I really want to not include Final Fantasy characters in this list, mainly because of their over-the-top overdressing and belts. However, Kuja is a special case. Seriously, didn’t his mom tell him to cover up or he’ll catch colds? Oh, wait… 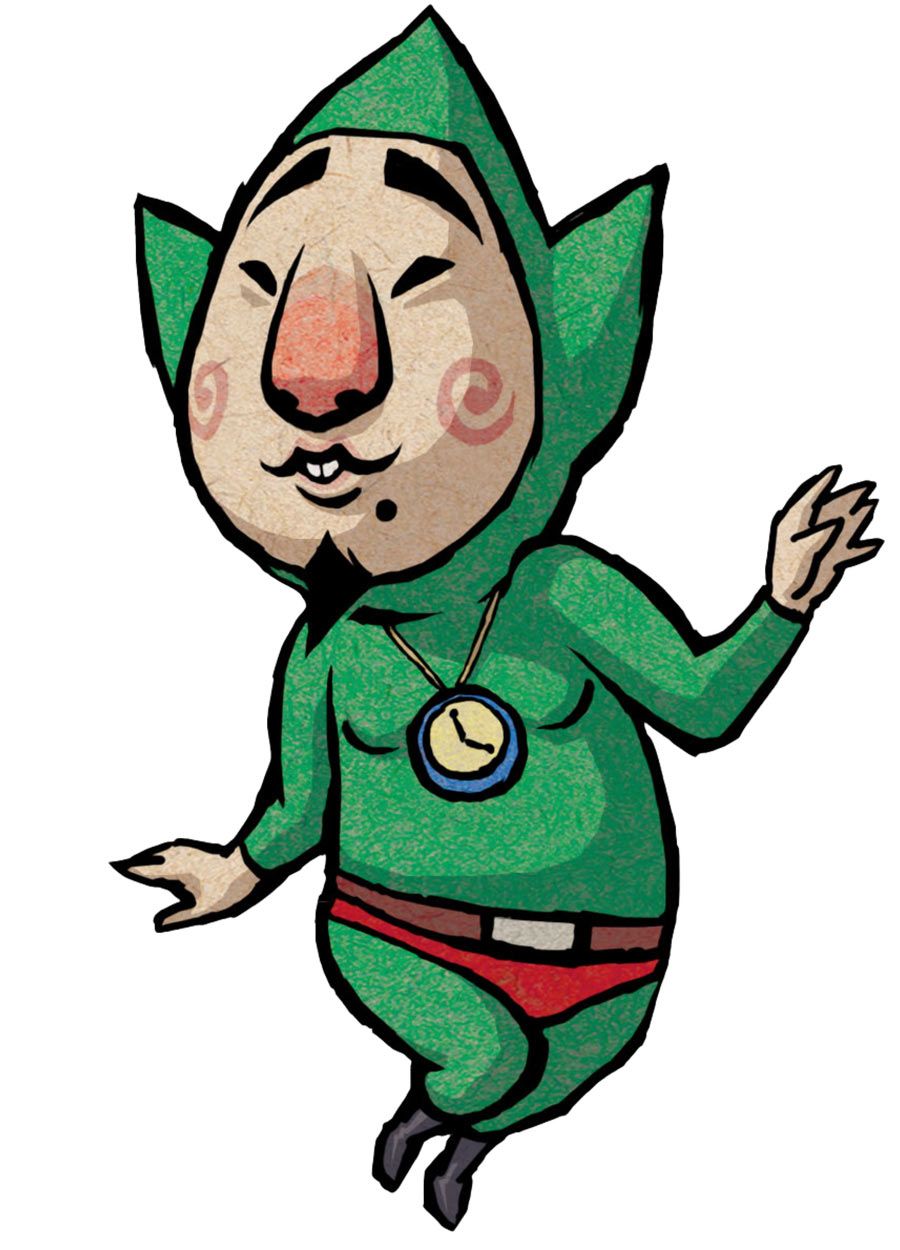 Tingle (Legend of Zelda series)
NO. Just, no.

How about you guys? Who do think deserves a makeover? Let us know in the comments!