The statue is the centerpiece of it all. 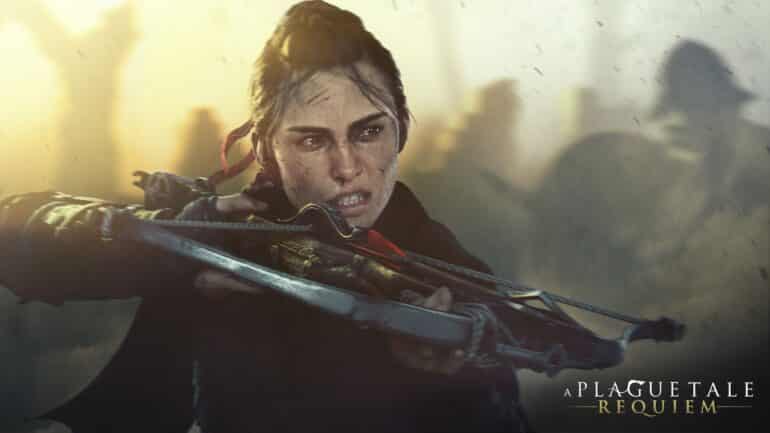 This new Collector’s Edition will be available exclusively on the Focus Entertainment Store. It will include a lot of goodies that fans and collectors would like to acquire.

The big focus of this Collector’s Edition is the beautiful statue of Amicia and Hugo. This was imagined and designed by the artistic team at Asobo Studio. It is a 21 cm/8in-tall resin statue painted in vibrant colors and has Amicia and Hugo in action. They wear the outfits that were seen in the announcement trailer of the game.

Aside from the statue, the Collector’s Edition will also include the following: