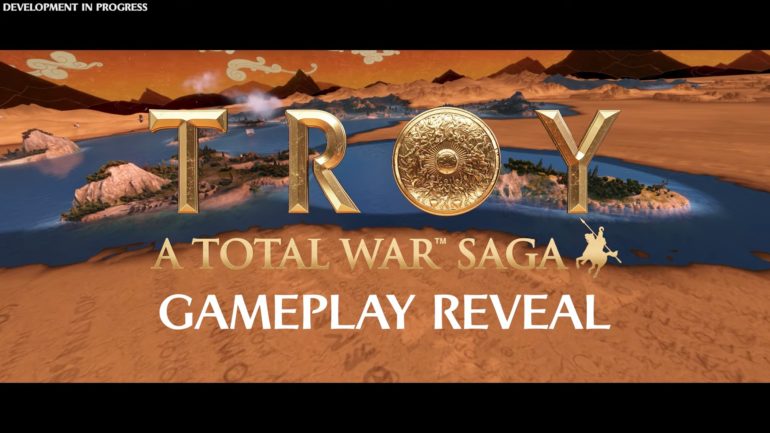 The gameplay trailer features two heroes of this grand war: the mythical Achilles and Hector. It showcases the units that players can use in the game like infantry. It shows a variety of such units: light, medium, and heavy armored infantry, each with their own purposes and perks.

The game will be released on Epic Games Store on August 13, 2020 and will be free to keep if claimed within the first 24 hours of release. The Steam version will be available next year, August 13, 2021.