Blue Box Game Studios is currently working on it. 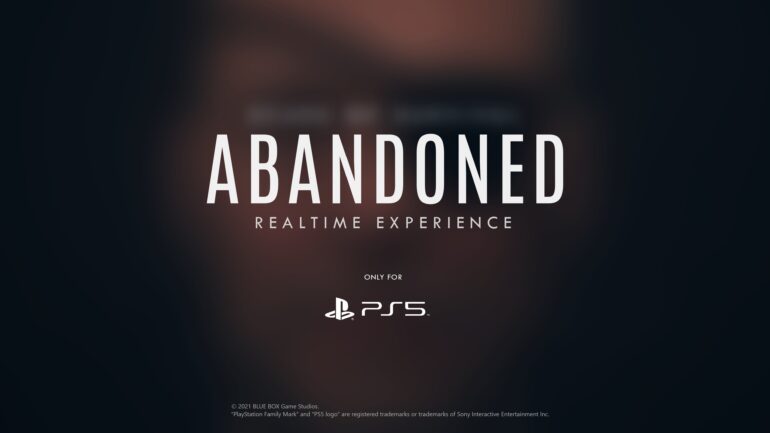 Everyone was waiting for the big reveal that Blue Box Game Studios was going to share today on their PS5 App. They even went to their official Twitter account to hype out the curious viewers who wanted to know what Abandoned was all about. When the time came, 21:00 CET/ 12 pm PT, the app would not play anything. Minutes have gone by and nothing still happened. The confused viewers had to check out the Twitter account for answers.

After 14 minutes of waiting, Blue Box Games Studios finally posted the answer. The app had a technical issue when it was delivering the patch. They are now currently working to get it live ASAP. A minute later, they replied that they will announce at a later time when it will be available for everyone.

Not surprising anyone, the viewers were either disappointed or furious of the sudden development of things. The longer they delay the update, more and more viewers will be angry about it.

Abandoned PS5 app is currently having technical issues. No word yet on when it will be going live.