Kahraman also expressed how depressed they are for getting labeled as scammers. 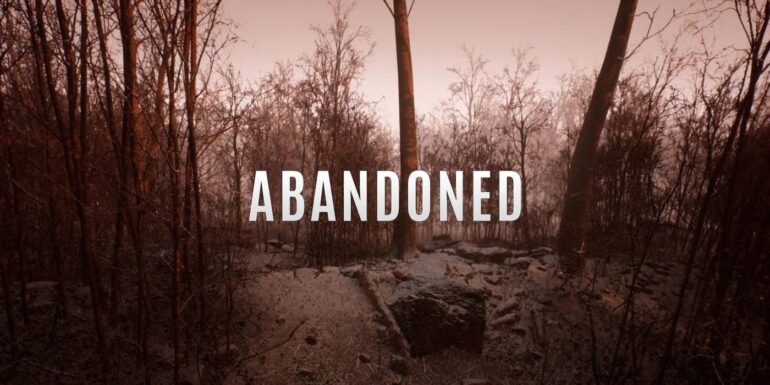 Game developer Blue Box Game Studios and the creator of upcoming video game Abandoned Hasan Kahraman shared how they found a way to make the Realtime Experience app available for the German players.

Kahraman recently talked with media outlet NME about how they had difficulties with putting the PS5 Realtime Experience app on the German PS Store. It was revealed that Germany was one of the countries where they can put an app for free due to the laws. The guys from Sony Interactive Entertainment suggested that they should just charge 25 cents to “purchase” their app and in that way, the German gamers would gain access to it.

The creator did not want to have that kind of method. “No, that’s unfair for our customers,” he said to SIE. He explained that everyone else is getting it for free, but the Germans have to pay for it did not feel right. This is why they came up with the solution of adding the app to the PlayStation Plus, which can offer the app for free as long as the players are subscribers. At least it is now available to them without charge.

Kahraman then expressed his dismay to the speculators who think Abandoned is just a scam. He revealed that he and his co-workers are so depressed that they cannot sleep and eat right. They are still “bugged” that they are labelling their team as scammers. He strongly insists that this was not his intention and they are really developing a new game.