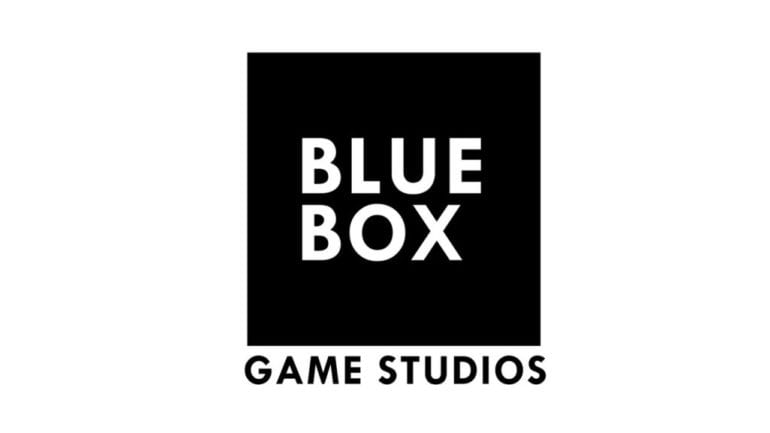 After the big reveal last time, today Game Director Hasan Kahraman took to Twitter again to announce the unfortunate news: The upcoming trailer app for the upcoming survival horror game has been delayed. This time around, it will be released this coming August. He revealed that there were some bugs and issues with localization, so they had to delay it further.

Kahraman stated that the development team is super stressed due to the speculations that have been circling around their new project and also from responding those who come asking them about authenticity and other details.

This has just made the gaming community and critics more suspicious about this and now some crazy fans are speculating that these things that Blue Box Game Studios is doing are just an elaborate plan that Hideo Kojima has hatched. Of course, they have no solid evidence to prove this theory, but they are adamant of their reasoning.

As for us, let us just wait for the real announcements later on.

Abandoned is planned for release on PlayStation 5. No details on when it will be launched.