Activision To Delay Next Year’s Call of Duty 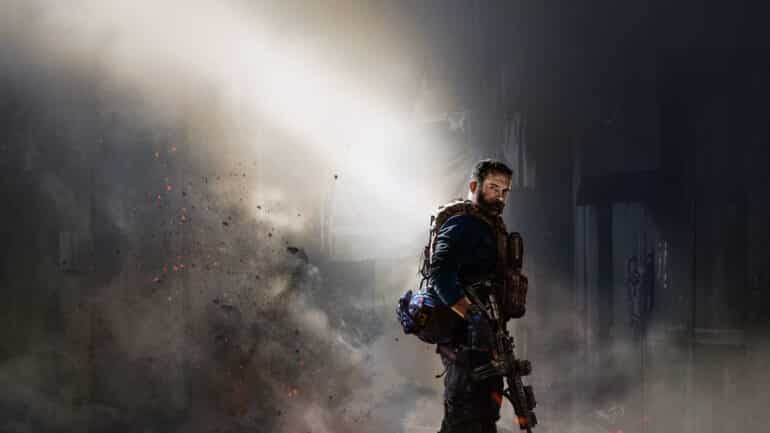 Call of Duty has always been a yearly title, but for the first time in almost two decades we will not be getting a Call of Duty game in 2023. The Call of Duty game that was expected to come out next year has been delayed by Activision Blizzard after the most recent installment in the franchise failed to meet expectations.

According to Bloomberg, executives believe that they’re introducing new versions of Call of Duty too rapidly. This is according to people who are familiar with the plans for Call of Duty who requested not to reveal their identities.

This decision to delay Call of Duty supposed to be coming in the following year isn’t at all influenced by the Microsoft buyout for $69 billion. Which was one of the biggest publisher sales in history.

The delay will happen despite the confirmation for a Call of Duty game this 2022. A game which is to be a sequel to the 2019 Modern Warfare.

This doesn’t mean that Activision won’t be busy as they will have plenty of projects to fill the void for the following year. There is a Call of Duty game coming out for this Fall 2022 which is set to be given a healthy stream of updates to keep players busy until the next mainline game comes out probably by 2024. There is also a free-to-play game being worked on by Treyarch which is set to release next year.

As for the delayed Call of Duty game, Treyarch is also working on that for its release. It seems that Activision is shifting its focus to the free-to-play market for this year and the next.

“We have an exciting slate of premium and free-to-play Call of Duty experiences for this year, next year and beyond,” a spokesperson for Activision stated in an email. “We look forward to sharing more details when the time is right.”

This delay of the next Call of Duty will significantly affect the gaming industry. Each premium release of the franchise often tops yearly sales in every fall since 2005 and has sold more than 400 million units in the past two decades. The Activision shares have already declined by 1.4% in extended trading thanks to the delay.

2021’s Call of Duty Vanguard hasn’t met the expectations of Activision executives. They believe this is because the most recent entry has been overshadowed by the preceding year’s Call of Duty. Call of Duty Warzone, a free-to-play title in the franchise, remains popular to this day and still draws a lot of players. This may have led players away from the premium Call of Duty entry of 2021.

Despite Microsoft’s acquisition of Activision, the company still retains autonomy and can make critical decisions for its flagship franchise. This may be changed in 2023 when Microsoft could finalize their acquisition and change the plans for their newly acquired publisher.

For this year, the next Call of Duty game is being developed by Woodland Hills, the California-based Infinity Ward. The studios developing the game for Activision usually rotate per year and we get a different developer team working on the game.