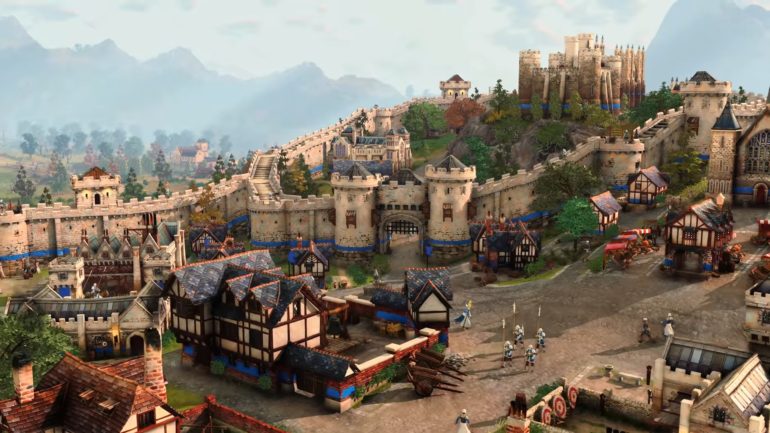 The latest trailer of the fourth title of the popular real-time strategy video game features gameplay and the new visuals. With the latest technology today, it has been upgraded for the better with 3D models of units, very detailed buildings, great lighting, and so much more. Even the environment is so lush with greenery. The battles are intense as well with better animations.

The game will launch on PC. There is the logo of the Xbox Game Studios, so it is possible that it will be available on Xbox One as well, but no confirmation yet.