Finally, a PC specifications mode for players who have old PC rigs! 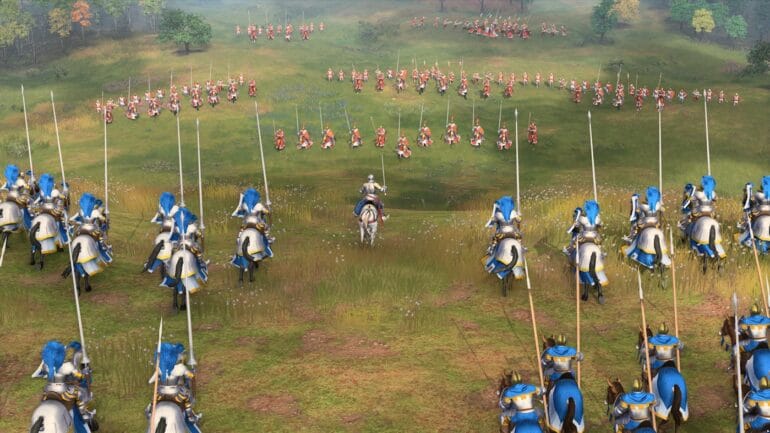 World’s Edge and Relic Entertainment has recently announced a new PC mode for players that do not have a powerful PC build and still wants to play upcoming video game Age of Empires IV.

Enter the Min Spec Mode, which allows players with older and lower-powered PC builds that still wants to experience the game. This is a combination of in-game settings that was created from an auto-detection system when a player first launches the game. It can then be tweaked from the settings menu.

Based on the picture below, the minimum requirements, and as in the most minimum requirements needed to play the game only needs a processor of Ryzen 5 2400G or Intel i5-6300U, a GPU of Radeon RX Vega 11 or Intel HD 520 and no need for VRAM too. RAM requirement is only 8 GB and storage is still 50 GB with at least a Windows 10 or 11 OS.

World’s Edge Executive Producer Michael Mann stated that they knew that they needed to support a diverse set of PC configuration since there are various PC players with different PC builds. They are even expecting that the next few years 50 percent or more of their player base will still be playing on older or lower spec machines.

This true since most of their player base is still playing the old games, Age of Empires II and III, which got released in 1999 and 2005. They even know that most of their biggest fans come from Southeast Asia and Latin America. The developers still want to support a wide variety of players that have diverse PC builds so that they can enjoy their old and the newest one, Age of Empires IV.

It was also revealed that Age of Empires IV will be on Game Pass for PC on day one.