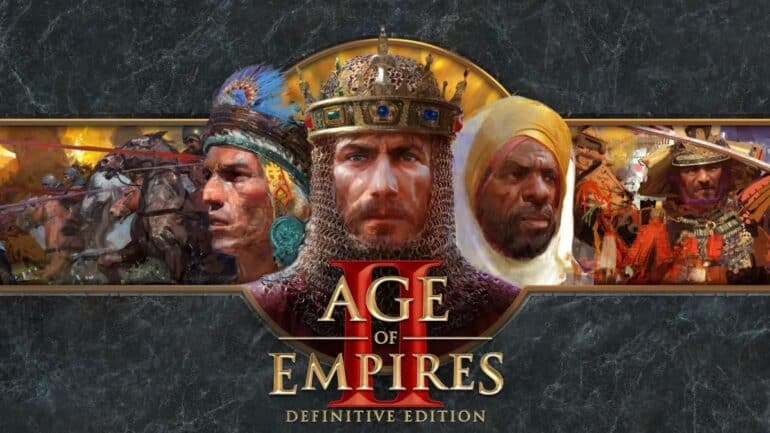 World’s Edge has recently announced two Age of Empires titles will be coming to Xbox consoles.

This will be a big year for Xbox console players who have asked Xbox versions of both titles. Age of Empires II Definitive Edition will launch in early 2023 while Age of Empires IV launches later in the same year. There will be time for players to enjoy both titles.