Alan Wake Remastered has been confirmed, coming to PC and consoles 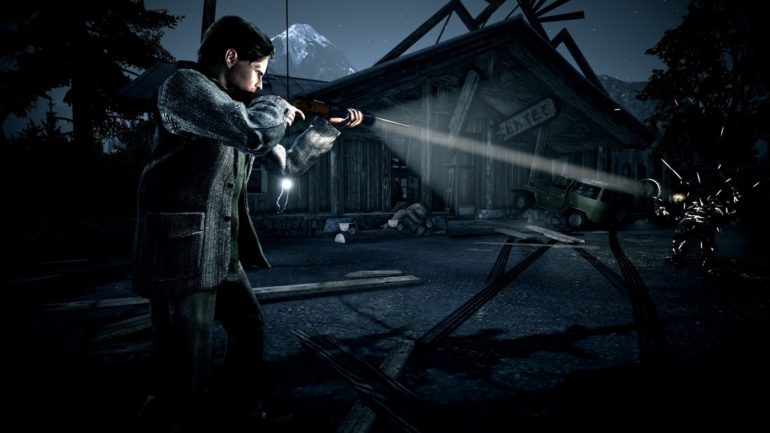 It’s official. We are getting Alan Wake Remastered later this, and it’s been confirmed by Remedy Entertainment. With the game’s popularity in 2010, it’s expected that the Max Payne and Control studio will eventually re-release the cult classic very soon especially after its AWE Expansion featuring Alan Wake himself.

According to the report by VGC, Alan Wake Remastered will launch in fall 2021 on PC and consoles with Epic Games as the publisher. It will also include the game’s expansions. The publication also added that the game will have updated 4K visuals and a commentary from the creative director Sam Lake.

A fan site named The Sudden Stop, owned and operated by Rachel, was the best place for Lake to post the announcement. Lake stated on the blog post: “This is for you.”

“I’m beyond happy to tell you that at the time of writing this, Alan Wake Remastered is nearing its completion. Confirmed, announced, coming up in partnership with Epic Games Publishing. Multiplatform. PC on the Epic Games Store, Xbox, and for the first time ever, PlayStation, this generation and the previous one,” confirming that the game is also coming to previous generation consoles (PS4 and Xbox One).